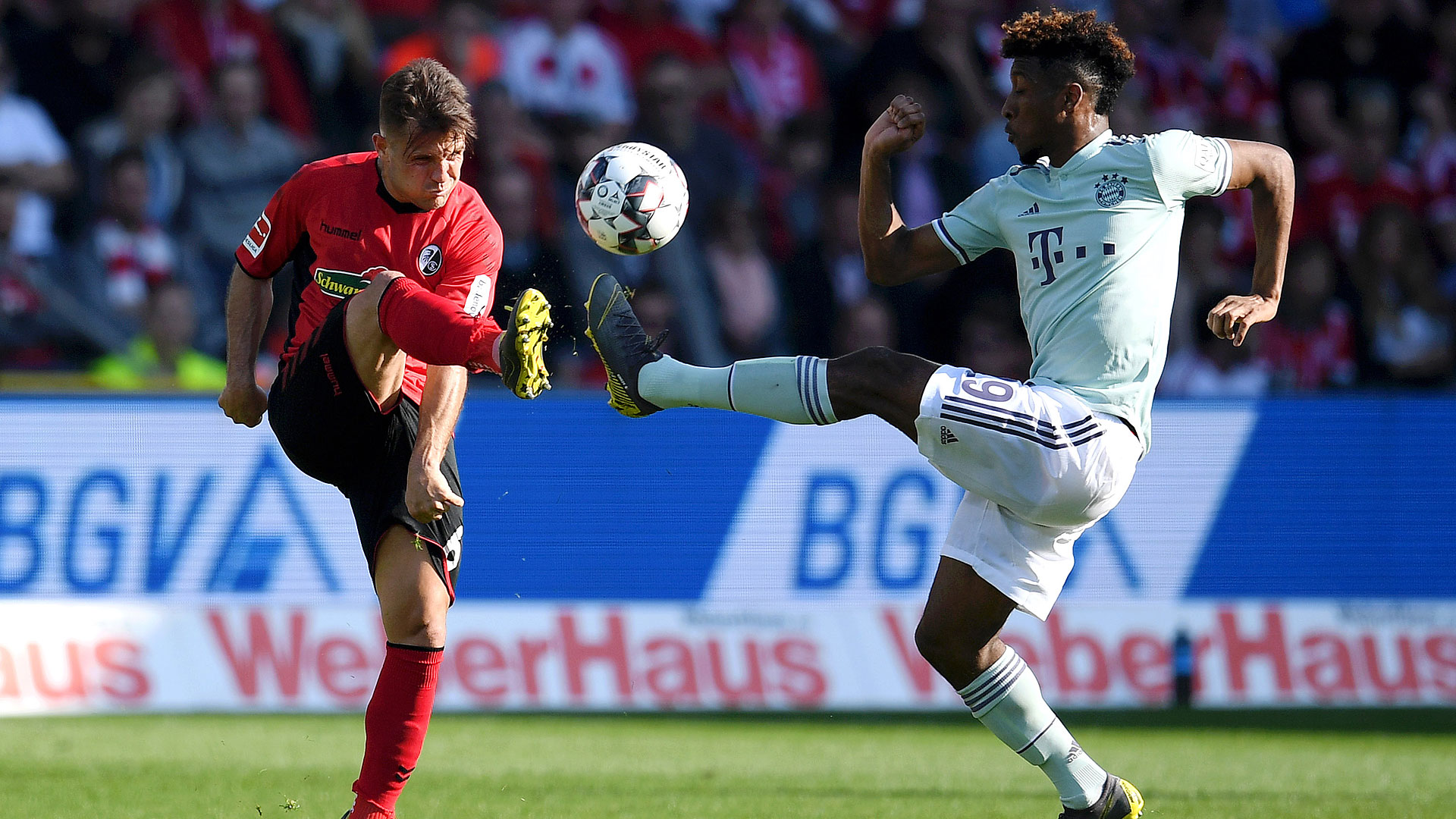 ANALYSIS AND PREDICTION FOR FREIBURG - BAYERN

It seems that Freiburg’s form has fallen in recent games, though they did win a major victory over Wolfsburg at home. As a host they still remain a tough team to overcome, but they did not play well in the loss to Hertha. The truth is that if Freiburg gets to the Europa League in any way, it will be because of the courageous game they show, not so much because of their qualities, because there are far better teams than them.

Bayern Munich were literally destroyed Werder Bremen by 6-1 after playing an awful first half in the match and then scoring 6 goals in 45 minutes. The Bavarian class is indisputable. It is clear that the team is the best in Germany with classes above the rest, but the problems with the lack of constancy and security remain. However, we couldn’t ignore the hat trick and the 2 assists for Coutinho. The Brazilian is finally enjoying a good period after spending tough seasons in Barcelona and a shaky start with Bayern.

Expert view : We expect guests to dominate and score a few goals. We will bet on BTTS at 1.66 here, however, because we believe that this is the best tip of a relatively acceptable odds. It is clear for Bayern that they will score. The question is whether the hosts will score and after seeing many times how hesitant Bayern’s defense is, especially in the away matches, and if we take into account the fact that Freiburg is a much stronger host, it is more logical to see a goal by them as well.