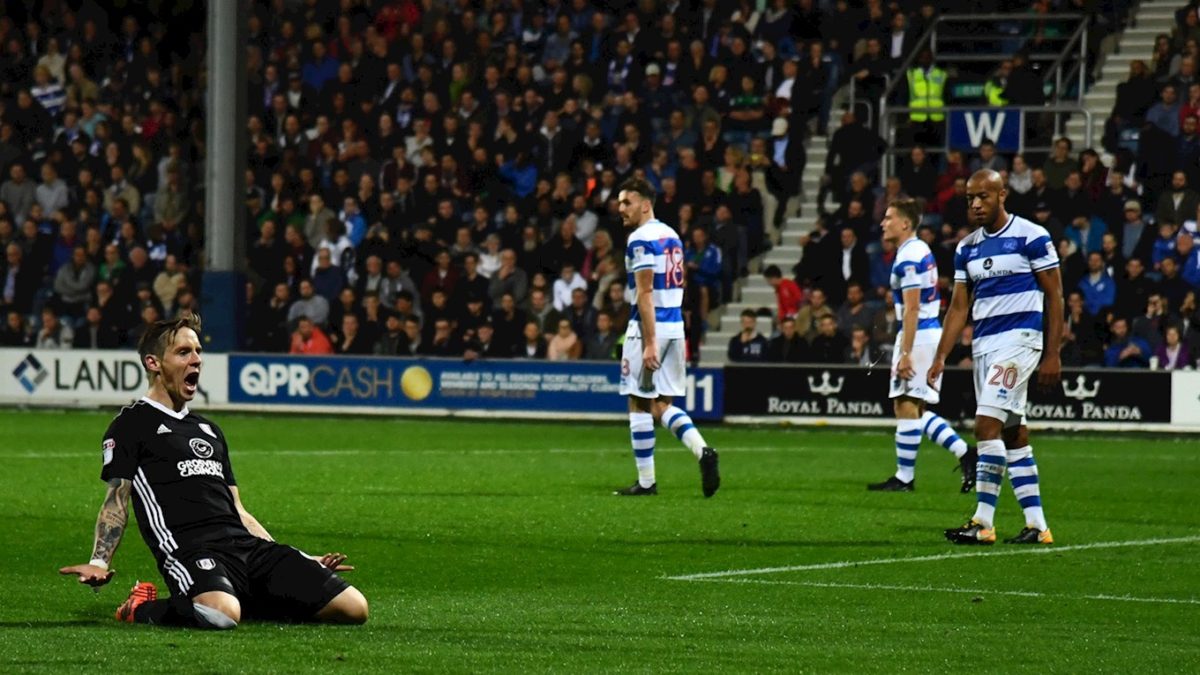 ANALYSIS AND PREDICTION FOR FULHAM - QPR

Fulham responded quickly after a disappointing 0-3 loss to Hull at home, which shocked fans. In the next match, the Cottagers took a 1-0 lead over Birmingham and thus began this round 2 points behind 6th Bristol. Fulham’s goal is to finish in the top 6, and that must be proven in every match. Fulham play very sharp football at home and do not bother to attack. They have not yet played enough as a team to show persistence to their fans.

QPR are in bad shape. The new coach, Warburton, is not doing so well, but he said at the outset that if anyone expects QPR to fight for the top spots just like that, then he should not hope because it takes a long time for this team to become a real quality team with any claims. The main problems are in defense, because there are many goals conceded. One of the weakest defenses in the league. Like most modern teams, QPR also started building everything from the attack.

Expert view : Considering how strong they are in Fulham’s attack and the fact that the guests are quite an offensive team whose matches end with many goals, we will bet on goals as the most logical outcome in the match. Of course, there is a chance that this will not happen if QPR approaches more defensively, especially knowing that this is a match immediately after the national break, but we will still trust the logic here. Prediction – Over 2.5 goals at 1.64.

7 of the last 8 games between Fulham and QPR have over 2.5 goals