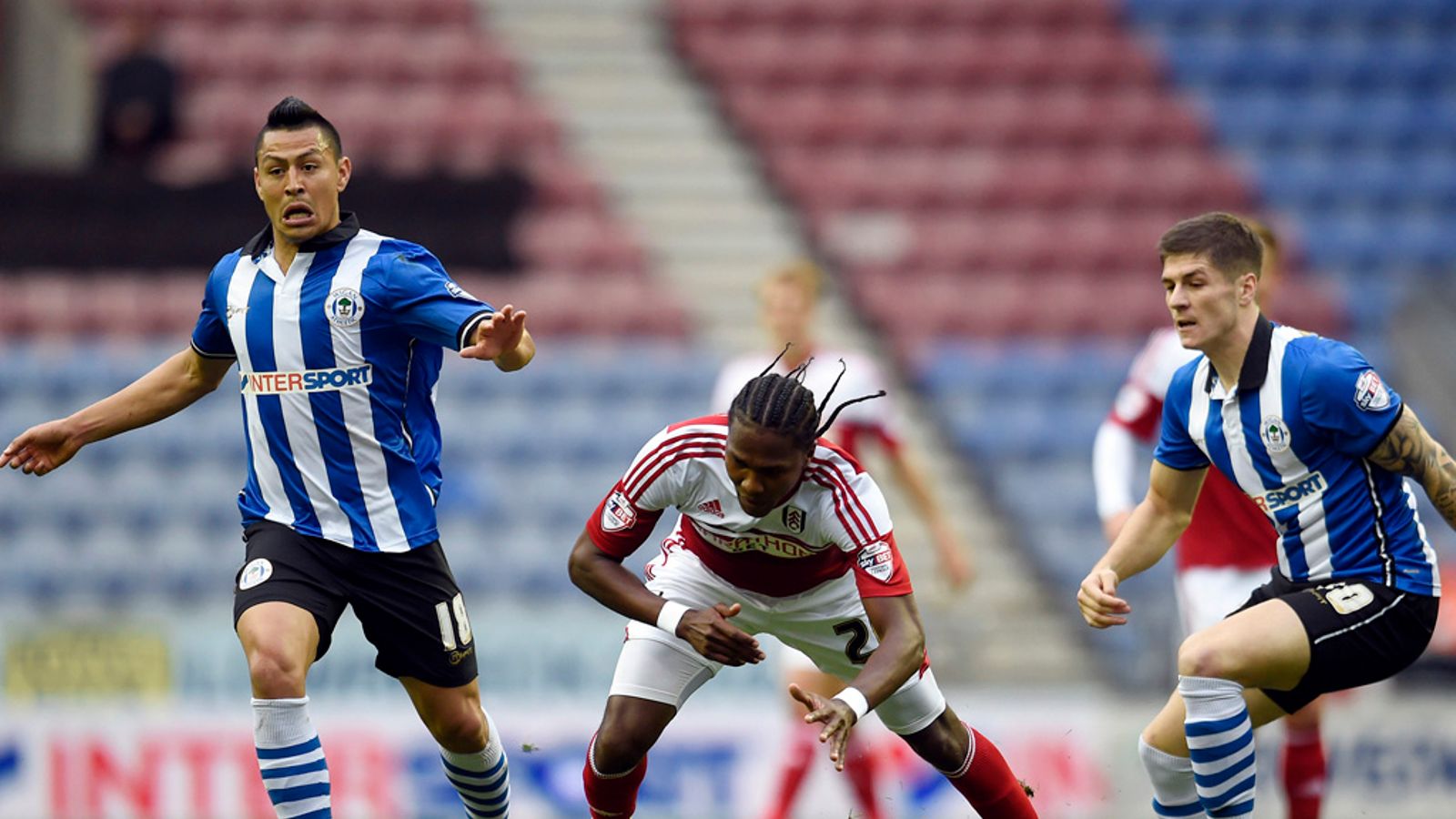 ANALYSIS AND PREDICTION FOR FULHAM - WIGAN

Fulham fell into a poor streak without a win. The good thing about the Cottagers is that they have no loss in the last 3 games – 3 draws 1-1. It has to be admitted that their rivals were not easy, but if they want to return to the Premier League, this is not the way. There are problems with Fulham. The manual itself is not very good quality. Last year, they carried out a wrong transfer policy, which had and will have many consequences.

With Wigan, the level has hardly changed in the last few years. The team usually wanders into the second half of the table, often involved in the fight for survival, and a few years ago won the FA Cup against Man City. Times are changing fast. Latics are pretty close to the danger zone before this round. Their problems are mainly in the attack. They have scored 8 goals in 8 games. Average goal per game, which is not enough.

Expert view : We think it’s time for Fulham to win. Just so far, their rivals have been much stronger than Wigan, and the Cottagers game has not been weak. They also missed a lot of chances in the front positions. It is no coincidence that bookmakers are strongly favored. We will still bet on the goals as they have a strong attack and their victory is expected to be expressive, although Wigan may surprise them and score vs them, too. Prediction – Fulham – Over 1.5 goals at 1.50.