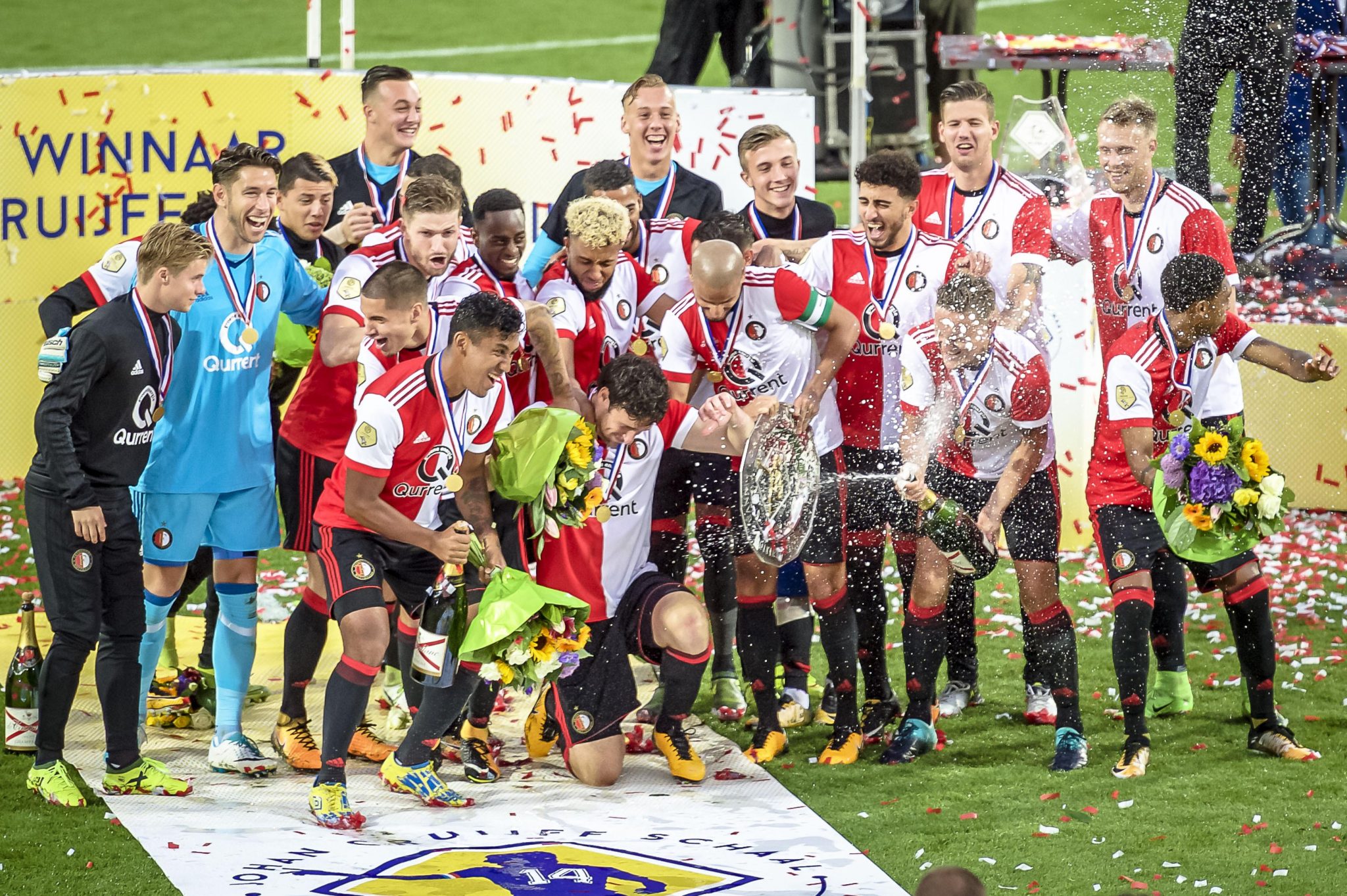 ANALYSIS AND PREDICTION FOR GEMERT - FEYENOORD

Gemert is a team which plays in Hoofdklasse, which is the second level of the amateur Dutch leagues. In the Dutch Cup, such clashes often happen, which is good for small teams, as they get income from TV rights and so on. Gemert obviously have no chance against Feyenoord, but in their stats in the last matches they played, there were a lot of goals. Gemert have only 2 clean sheets in their last 11 games.

Feyenoord are the current winners of this Cup and after it became clear that they will not have any duties in Europe this season, they now have the opportunity to concentrate entirely on the championship and the cup. Ajax and PSV are very strong this season again and probably one of them will win the title. Feyenoord at this point is not the same team as few years ago who managed to win the title and their level is not good enough to reach the top here. They want trophies though and the cup is a great opportunity. They won their 13th Cup last season and will now try to repeat their achievement. Normally in Cup games Feyenoord score many goals like 3+.

There are no matches between these two teams in history. Obviously, hosts rarely meet an elite rival. 6 years ago they got beaten with 0-3 by Vitesse. Now even if Feyenoord put up some reserves, it is clear that they will win. We expect a big difference in the score sheet, as our main prediction is Feyenoord over 2.5 goals at 1.57, but if you are looking for a higher odds, we can offer Feyenoord to win both halves at 1.70.

There are no absences, but Feyenoord will make some changes