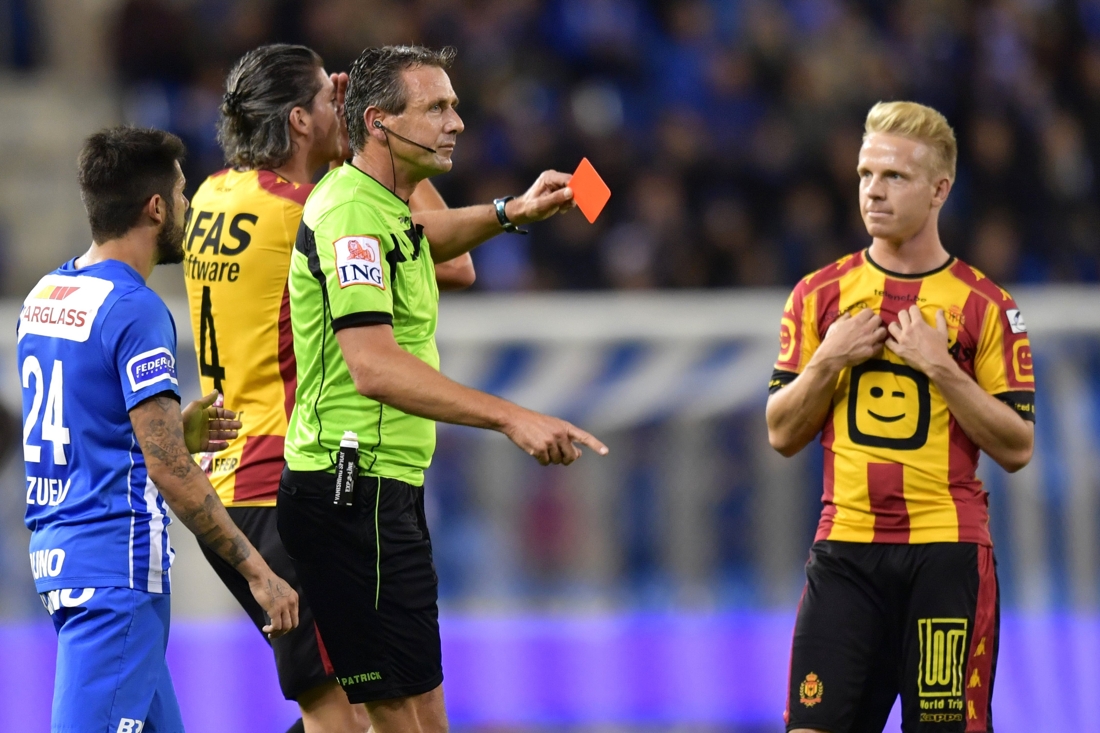 ANALYSIS AND PREDICTION FOR GENK - MECHELEN

Genk had a pretty busy summer. They sold several key players, but that was expected. However, they became champions of Belgium and some players wanted to develop in stronger teams and stronger championships. Trossard, Aido and Malinovskiy were sold to several top league teams but at the same time they were replaced by other players, and the team has stepped into several other positions, as is common practice in quite a few clubs.

Mechelen managed to enter First Division A while taking the Cup after winning against Gent. They were kicked out of Europa League, because UEFA found evidences that the Belgian side was involved in fixed games during 17/18 campaign. For now, they have not sold major players as one of their left wingers has left in the direction of Cyprus, but the teams has strengthened in defense. Mechelen had a lot of defensive problems in friendly matches and we expect this to be evident today.

Expert view : Genk blunted each of their opponents into friendly matches after the last match in the league, which ended 0-0 with Liege. For their four games, they scored 24 goals as their opponents were not much weaker than Mechelen. Although Genk has often struggled and has had goals and losses from Mechelen over the years, we now think they will take the Super Cup, but we are expecting a score match overall. Prediction – Over 2.5 goals at 1.66.

The last 4 games of Genk ended with over 2.5 goals