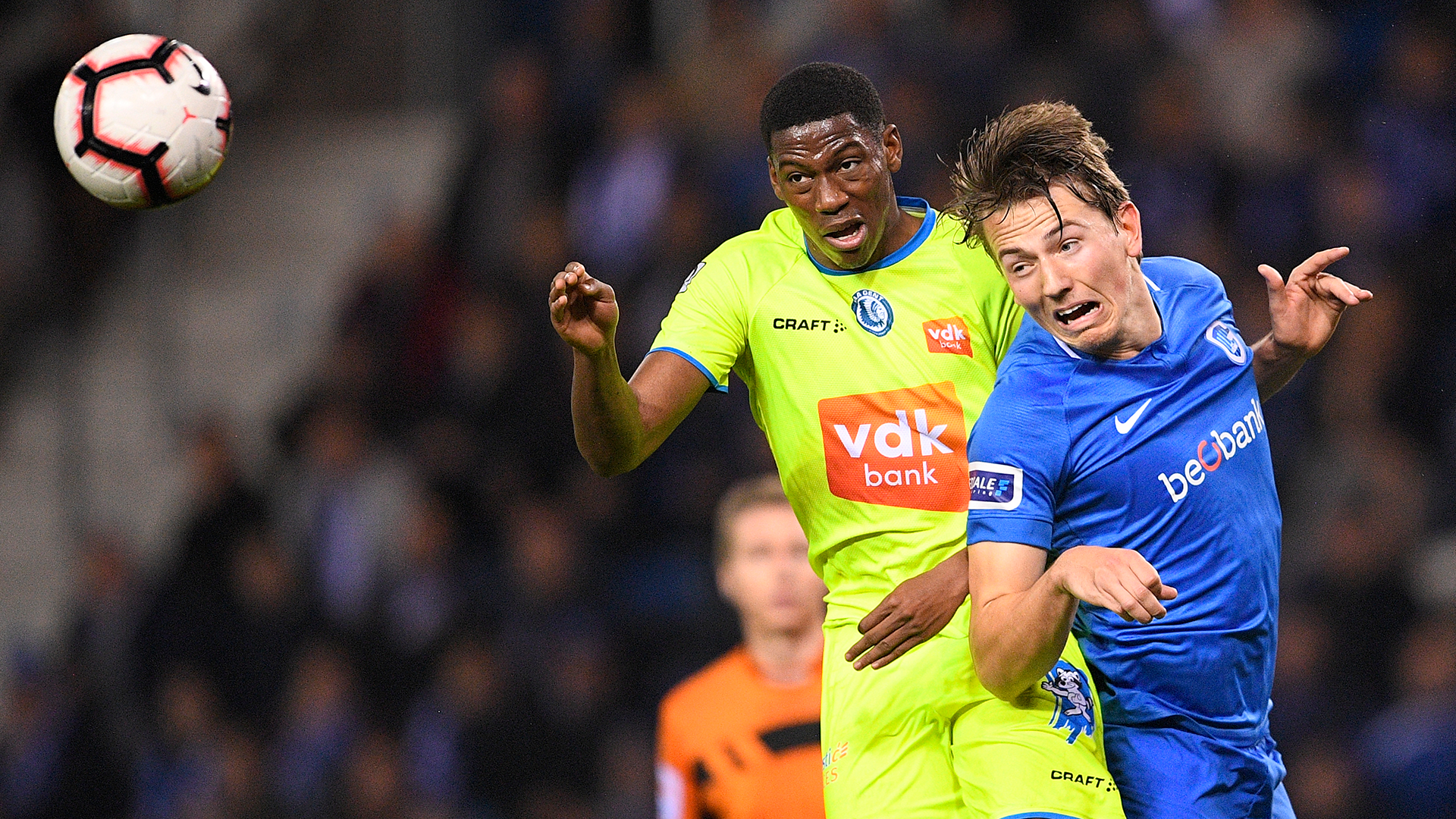 ANALYSIS AND PREDICTION FOR GENT - AEK

Gent was the much better team in the first match, which only shows the difference in level. However, in the end, they did not win, and that does not make them serious favorites in the rematch if we compare it with the Champions League surprises, for example. If Gent does not underestimate their opponent today, they will win, but their problems in defense are not small. Even at the weekend, they lost 1-2 by Mouscron.

AEK are in brilliant form and beat all teams without conceding goals before their match with Gent, who was obviously a completely different contender from the previous ones. Now it will be necessary for the Cypriots to score in order to have a chance to move forward. This will be very difficult for them. In the last round they beat Levski by an overall score of 7-0, but now they will have much more serious difficulties in defense.

Expert view : Gent have been showing great goal shape lately. They have attracted some good players in the summer and now everybody expects a lot from their Danish coach,Thorup , who in the team for the 2nd year, as last season was not good for the club. We think guests have no chance against Gent in the rematch. But we will bet on the goals, as both teams are able to score, and the defense of Gent is permeable. Still – Gent – Over 1.5 goals at 1.55.

Gent have scored 21 goals in their last 6 home games