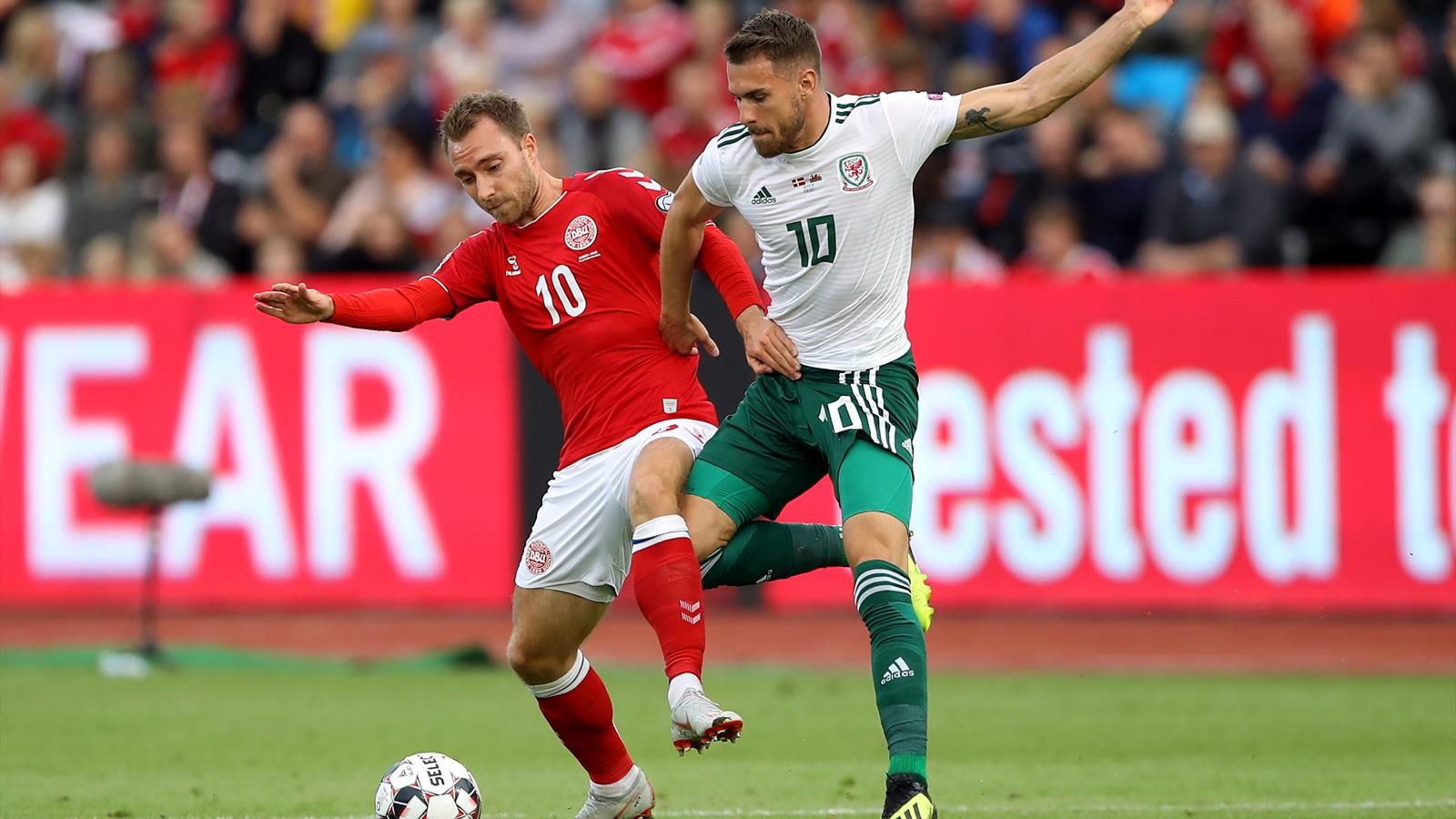 ANALYSIS AND PREDICTION FOR GEORGIA - DENMARK

Georgia has just one win over Gibraltar, which is logical, but the team plays football and does not convey its philosophy. The Georgians do not have the skills to compete with teams like Denmark and Switzerland, but at least they manage to score goals for some of these rivals. The strong form of Georgia at home in recent times must be taken into account. They have 7 wins in their last 8 home games and a total of 2 losses in their last 14 home games.

The Danes are one of the teams that have the most goals scored, which is not typical for the Scandinavians and if they reach Euro 2020, maybe that will change, but for now it is a fact. Denmark made 3-3 with Switzerland as a guest in their first game, then failed to beat Ireland and scored 11 goals vs Georgia and Gibraltar in their last two matches. The Danes will be looking for victory here because their group proved to be much more complex than expected.

Expert view : At that time Denmark and Switzerland had to contend for first place, and Ireland was likely to be down somewhere, but nothing like that. The Irish are 1st and don’t give up at all, but Denmark and Switzerland also have fewer matches. Yet in such meetings the three favorites are bound to claim victory. We will bet on the goals, however, because of Denmark. They play so offensively, and bookmakers have given high odds for goals so our prediction is Over 2.0 – Asian Goal Line at 1.65.