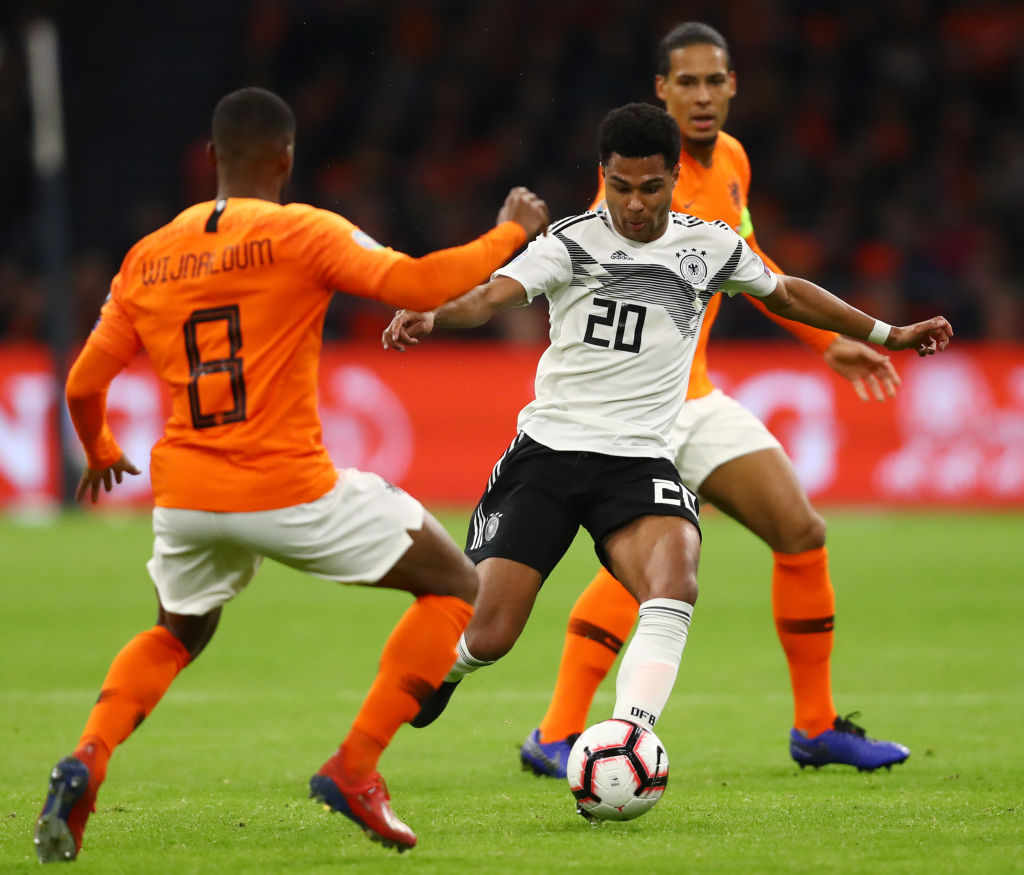 ANALYSIS AND PREDICTION FOR GERMANY - NETHERLANDS

Germany has been making a lot of changes since its fiasco at the World Cup. It was a great tragedy for the Germans (dropping out of the groups), but no doubt with the talent and potential currently available to Joachim Low, there is no cause for concern. Players such as Müller, Boateng and Hummels are no longer in the squad, but talented players such as Schultz, Süle, Tah, Gnabri, Goretzka, Brandt, Sane, Werner and many more are the future of the team. Sane will not play because he is injured. Rudiger and Draxler are also out for the Germans, who have 3 wins from 3 matches in the Euro Qualifiers.

The Netherlands has had some difficult years, with generations also changing, but now with Koeman and players such as van Dijk, de Ligt and de Jong, the future looks much brighter. Without a doubt, tulips have some of the strongest footballers on the planet right now. However, there doesn’t seem to be much balance in the team. There are positions where the Netherlands does not have such big names and this is evident in some games. For some reason, the Tulips have only played 2 games so far, with their last game being against Germany and losing by 2-3 at the end.

Expert view : Both teams have exceptional players in attack, and their defenses, however good they are, can hardly withstand the pressure of an opponent at one point. Germany and Netherlands are teams that practice very fast and dynamic football. They are able to take advantage of any situation and can score goals in any way. We saw a score show in the first match and now we do not expect anything different. In general, in a very large part of the matches between these two teams there was an exchange of goals and a lot of spectacle. Prediction – BTTS at 1.60.