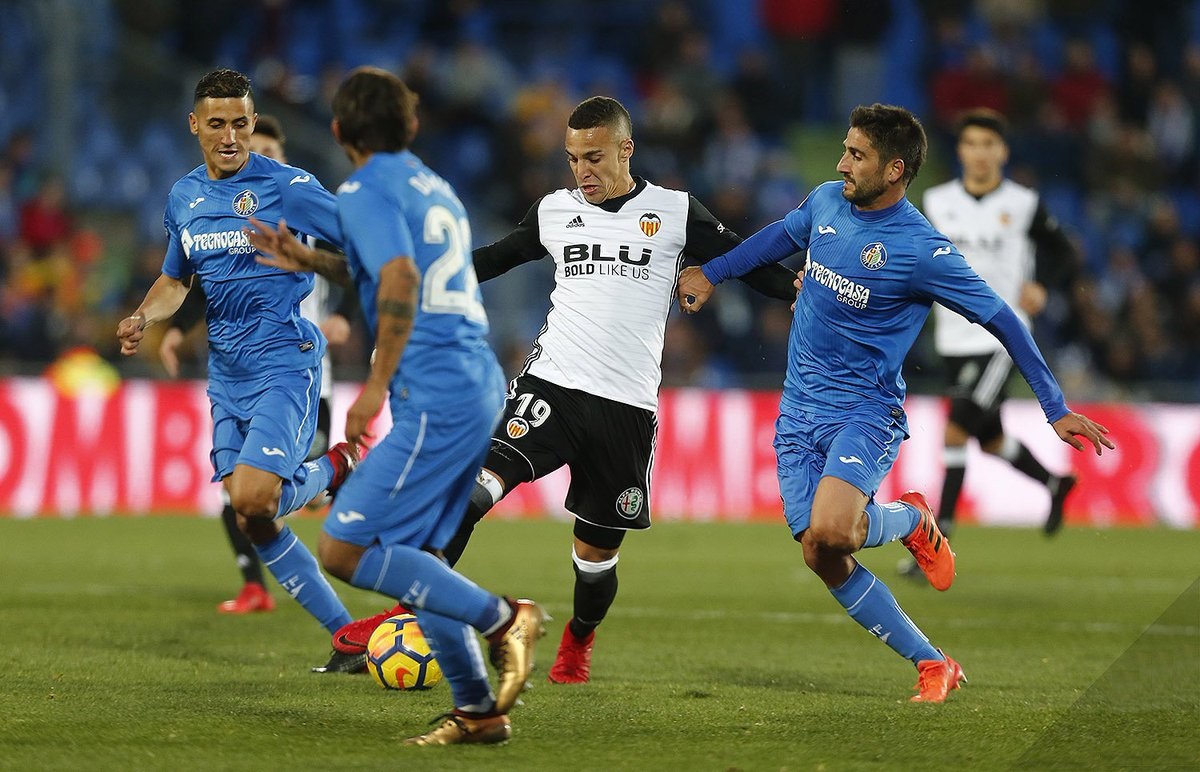 ANALYSIS AND PREDICTION FOR GETAFE - VALENCIA

Getafe is doing well in the league for now. They won the extremely difficult game with Alaves in the last round of La Liga and so they are closer(2 points) from the top 4. Getafe have 3 wins and 1 draw in the last 4 games. In the front round of the Cup they won 1-0 against Valladolid at home and then they got out of strategic draw. At home they have had 5 wins in the last 6 games, scoring goal in each of them and the only loss was against Barcelona.

Valencia made it up for the loss of Gijon in the first game and then managed to win 3-0 to reach this match with Getafe. The weekend was also a successful for them, because they were got the win against Celta. The bats have conceded and scored in 8 of the last 9 games in all competitions. They have been playing a lot more offensive lately, although here it is strategically better to be cautious against Getafe who are a better team than Valencia in the moment.

Perhaps, because of this, and because of the relatively strong defense of Getafe, the bookmakers do not expect so many goals and the odds are higher. Besides, when Valencia visits Getafe, there are usually not many goals, but now we expect the hosts to lead earlier, which can open the match. Our main prediction is Over 1.5 goals at 1.54. Alternative Prediction – Over 2.5 Goals at 1.93