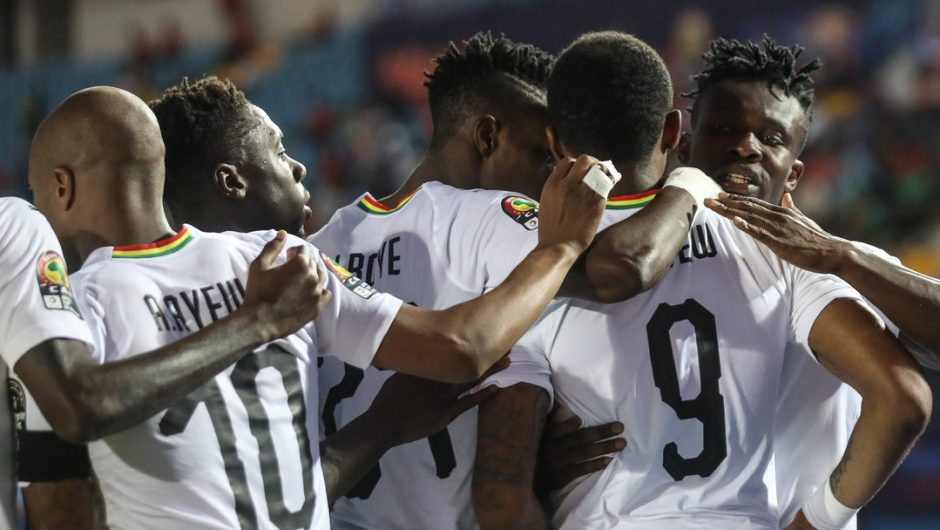 ANALYSIS AND PREDICTION FOR GHANA - TUNISIA

Ghana started hard only their first match in the groups in which they were losing in the score, had a comeback and finally finished 2-2, but the match did not go in the way they wanted and they showed weaknesses. In the other matches they did well and did not concede goals. The Ghanaian stars are one of the favorites for the trophy and overall they impress by their game and meet the expectations.

Tunisia came here after three draws as the coach after the last match, which ended with a zero draw against Mauritania, explained that no one is happy with these three draws but eventually they qualified Tunisia forward and will have to try improve their performance in the next phase. Just against Mauritania was Tunisia’s worst game since the start of the tournament.

We expect Ghana to dominate. They are the better quality team and the one who is better able to take advantage of the opportunities that their rival provides, and we definitely expect this to happen because Tunisia is often making mistakes in the position of defending, but also being with high defensive line, which can to give Ghana’s quick attackers a chance to score. In general, the match will be even, but we bet on Ghana 0.0 AH at 1.60.