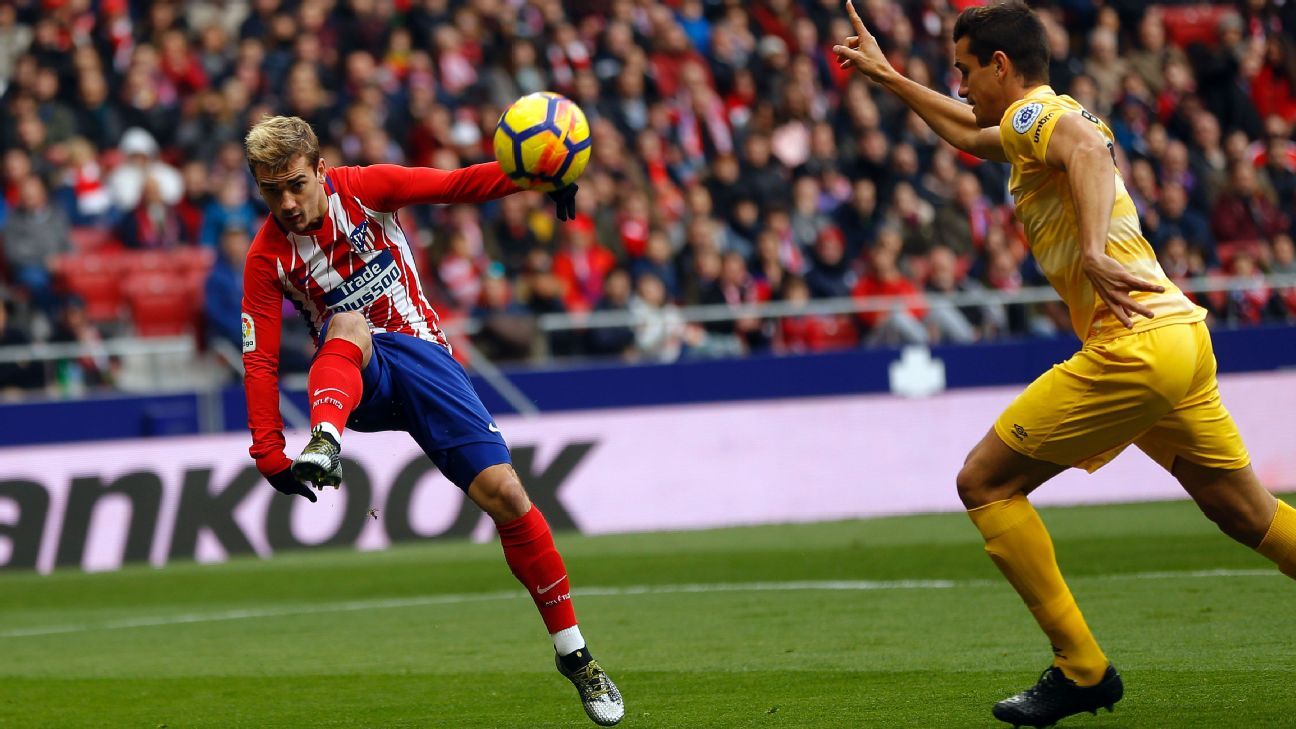 Girona is not in good shape. In the league they have not won 5 consecutive games, but they won their match against Alaves for Copa del Rey in the last round of the tournament by 2-1. Girona was close to winning the league, but Levante leveled them at the end of the match, with a person less. Girona has not had a clean sheet in their last 7 games with 9 goals conceded in them. And, in general, at home they play a lot more open and often leave empty spaces in defense.

We could say the same For Atletico. Specifically, Los Colchoneros suffer in the visits. There were periods of their match against Sevilla, where they were literally unable to get out of their half, even though there were some in which they controlled the match. Atletico has difficulty in defending as guests and the rumors about Godin’s leaving as well as the problems with injuries at the back, are not good affecting them well.

In all of the 3 games between these two we have seen goals in both nets. However, it should be noted that Girona is in a worse form. Besides, Girona has many important missing players. Atletico has already shown that this cup is important to them and we believe they will prove their worth in this game by winning. Of course, they have much more quality. Prediction – Atletico to win at 1.82