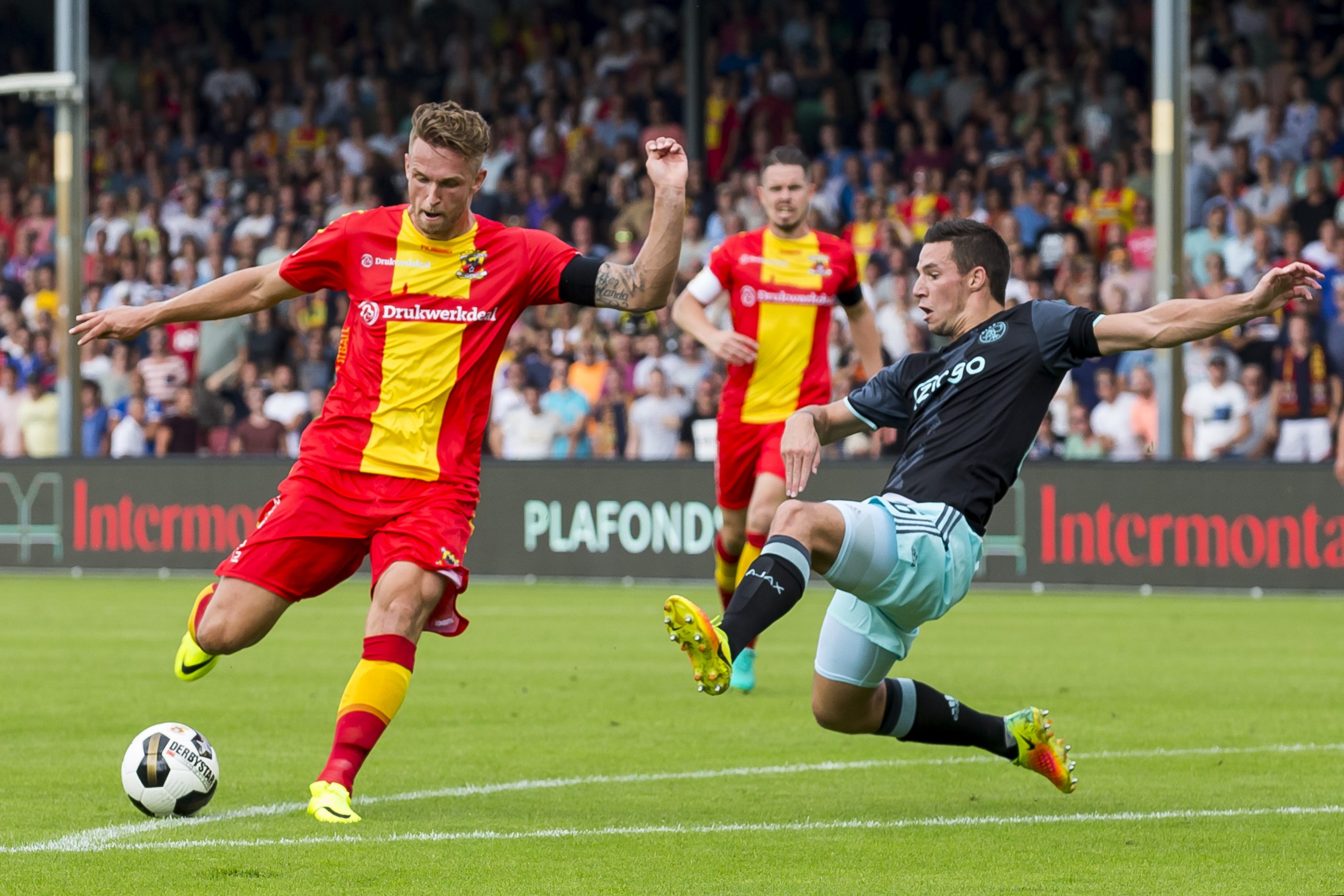 ANALYSIS AND PREDICTION FOR GO AHEAD EAGLES - AJAX II

Go Ahead recorded a strange loss vs the AZ reserves by 3-2 in the last round of Erste Division, which was their first victory for the season and after four consecutive wins, Go Ahead lost for the first time as well. Such surprises are quite often in this league in general, so it is so unpredictable, but we can almost always enjoy many goals. This loss sent Go Ahead to the second place and after getting relegated 2 years ago, obviously, they are eager to return to the elite now. It is interesting that in their 5 games they scored at least 2 goals, but had only 2 clean sheets. Something remarkable – Go Ahead have just 6 clean sheets in their last 39 home games, with two of them in friendly matches.

The Ajax reserves lost their first match against Roda by 2-1, but then recorded 3 wins and 1 draw. A fairly good performance for them, which is not something new. Ajax’s youths are always at the top level in this league. A very interesting statistic for them – in 13 of their last 15 visits, there was the option “BTTS + over 2.5 goals” and in 14 BTTS. The only low scoring game was that 0-1 two weeks ago against the AZ reserves. And the last game in which Ajax II did not score as a guest was in January 2017. Since then, there have been 34 away games for them.

Obviously here are two extremely successful teams in terms of attack that do not pay much attention to the defense. This is especially true of Ajax. Still, club reserves got another policy as they can not qualify for Eredivisie, and their goal is not just results. Go Ahead have an advantage in their matches with Ajax II – 3 wins and 1 draw. In view of the statistics and traditions of this league, we expect a new batch of goals from both teams. Our prediction here is BTTS + over 2.5 goals at 1.72.

Important absences for Go Ahead are the defenders, Beukema and Groenbast