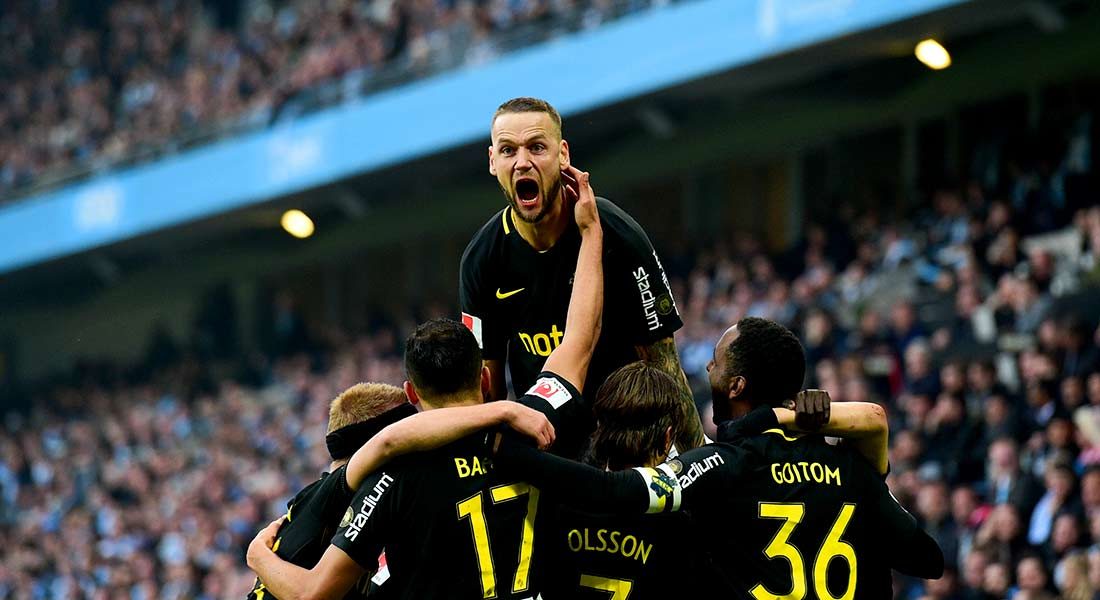 ANALYSIS AND PREDICTION FOR GOTEBORG - AIK

Goteborg expected to lose their visit to Hacken on Monday and it happened by 4-1 and now they have to play a new game 3 days later with one of the best teams in the league – AIK. The hosts are not performing well and 4 consecutive games have no victory in Allsvenskan. Still, in their home games Goteborg are hesitant, but they score a large number of goals lately. In fact, they have not scored goals in just one match since the start of the season at home and in the last 7 home games they scored, in 5 of them – at least 2 times. Overall, in Goteborg matches we can see many goals lately. In the last 14 games 12 of them were “over 2.5 goals”.

AIK won against Hammarby very hard, which was an important success for the capital team. They are confidently marching to the title and despite the heavy loss from Norrkoping and the tension they are currently experiencing, they are still pretty good team and take the necessary points. Norrkoping yesterday defeated Malmö and are now just 3 points away from AIK, so guests are obliged to get back their lead. AIK have only one loss since the start of the season and it came from Norrkoping by 0-2 as a guest in the penultimate round. After the World Cup AIK did well as a guest and recorded some victories. Before their last defeat, AIK last lost in a visit from Goteborg indeed by 2-1 last season.

When Goteborg face AIK, we usually see a lot of goals. Goteborg defeated AIK in their last 3 homegames. Overall, this is one of AIK’s most challenging rivals. By the end of the season, at least on paper, AIK have a difficult match period against Djurgarden, Malmö and Östersunds, which will be the final test for them and eventually the title will be decided then. Until this period, AIK will play with Goteborg, Dalkurd and Orebro. They are required to take the 9 points in these matches and will devote themselves entirely to this. AIK are very strong at the moment and we are expecting for their win here at all cost, but since the games of Goteborg are quite effective lately and when they are hosting this rival, it is always difficult. So we will give our alternative option as the main bet – AIK over 1.5 goals at 1.95.