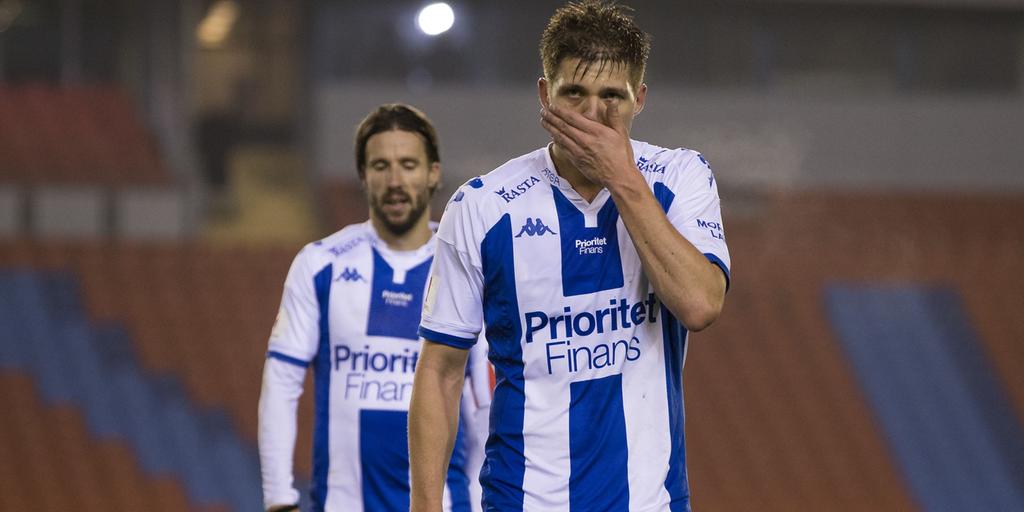 ANALYSIS AND PREDICTION FOR GOTEBORG - MALMO

Goteborg and Malmö is a derby in Sweden as they are some of the greatest teams in the country. Goteborg has had successes in the past, even though they got some problems in recent years, so now they look much better. Goteborg also defeated Norrkoping a few days ago and this is actually a clash between the two best teams in Sweden at the moment, although only 8 rounds have passed. Goteborg has recorded two losses, but they have come to visits.

Malmo is the current champion and will certainly aim to keep the title. And they recorded a loss that came away from home, but these are normal results at the beginning of each season in Sweden. The important thing is that both teams are currently in super form and the match is expected to be very exciting, because they have a very offensive style, as they have seen in past matches.

We believe that, for this reason, we will enjoy a goal match. Goteborg managed to break AIK home by 3-0, and when they went to Norrkoping, made a comeback. This means that they have serious goals this season and for Malmö will not be easy. From the champions we can always expect at least a goal, so our forecast for the match is BTTS of 1.72.

For Malmö, the same applies – scored in any match with 2 clean sheets only