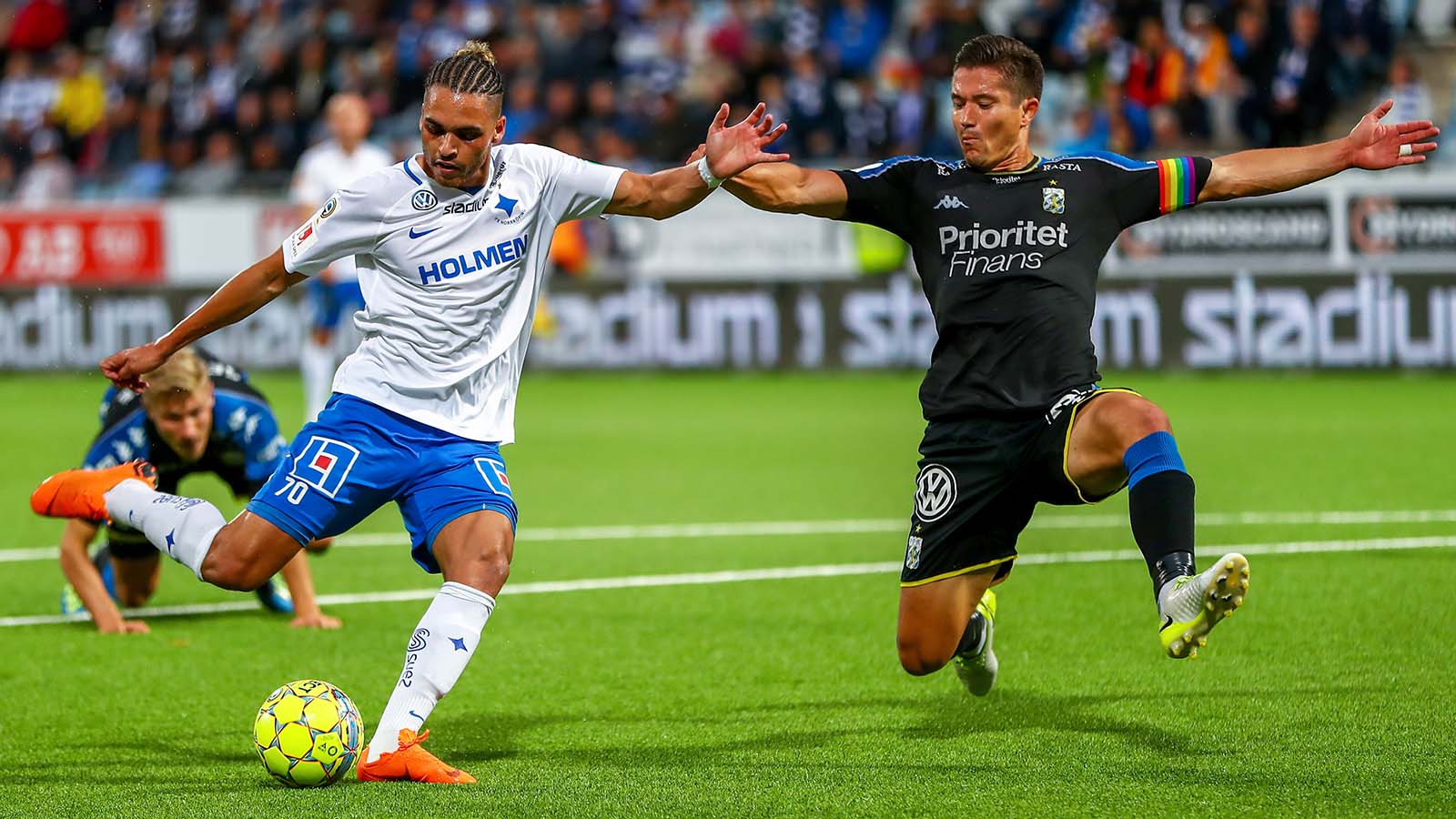 ANALYSIS AND PREDICTION FOR GOTEBORG - NORRKOPING

Gothenburg have serious ambitions to intervene in the battle for the title. They can still do so because before the round they were 7 points from Malmö and had a game in hand, but now they have a very important and heavy clash with Norrkoping. Gothenburg is predominantly a home team and in the derbies played quite cautiously until now, but against Norrkoping we do not expect to make 0-0.

Norrkoping had a heavy match against Liepaja in Europa League the week they did well, but there is still a rematch in which everything has to be resolved. This means tiredness for Norrkoping’s players, but they still hold a good level for now. Their goal is to enter the Europa League group stages, and for that purpose they will have to play a certain amount of matches. In Allsvenskan, at the moment, victories alternate with losses.

Expert view : As we mentioned, Gothenburg played defensively and cautiously against Malmö and Hammarby, for example, and finished 0-0. Now, however, we expect to score a goal with certainty. Norrkoping has 3 clean sheets as a guest, but only one was against a strong team – AIK. At the same time, the guests did not score away from home in just one match, and 6 of the last 8 games between the two teams went through the goal in both nets. Prediction – BTTS at 1.68.

Gothenburg has only 1 loss at home in the league