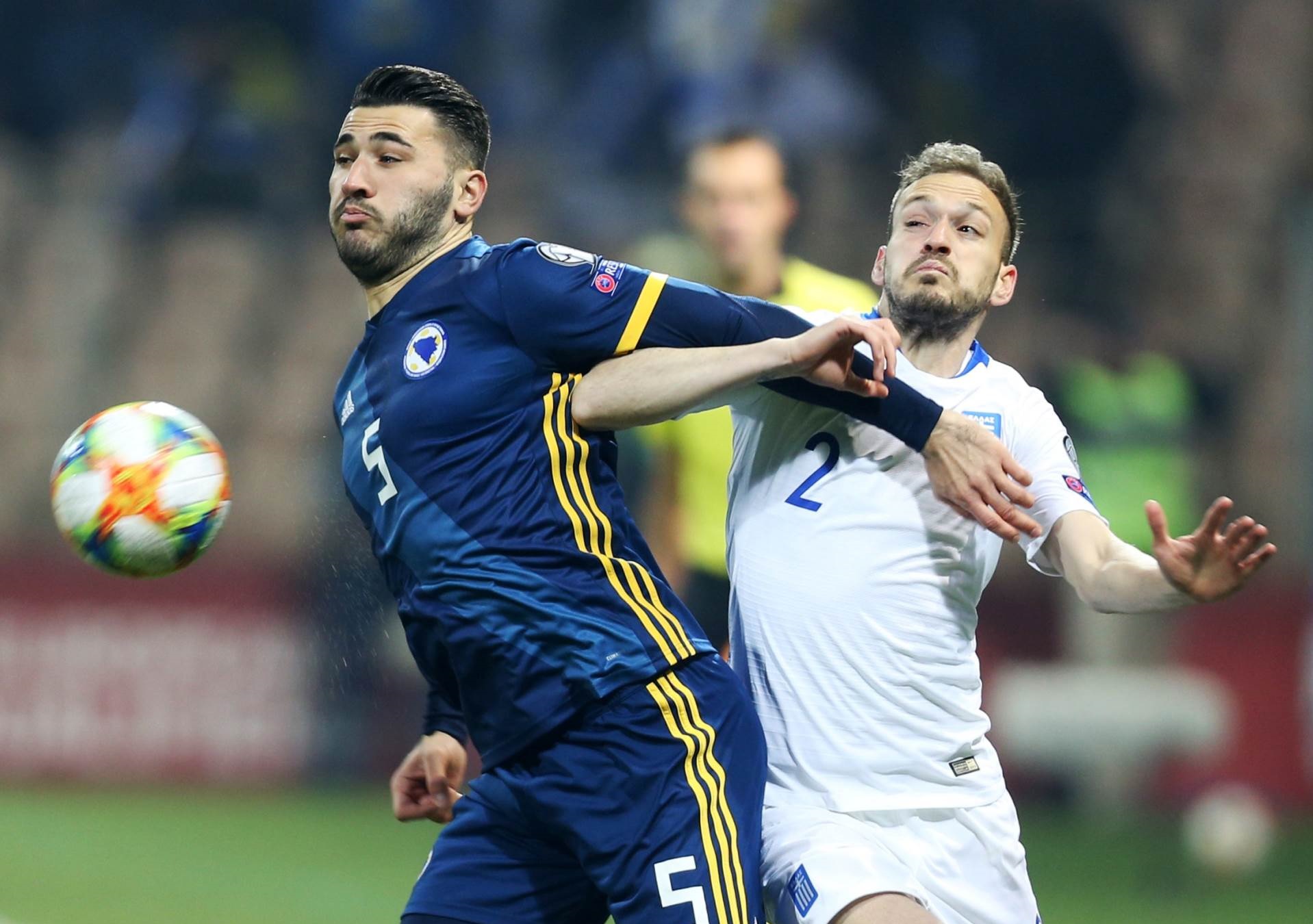 ANALYSIS AND PREDICTION FOR GREECE - BOSNIA

Greece definitely had an improvement in their game, but again they lost with 2 goals difference without scoring. Of course, losing as a guest to Italy is currently understandable, but in the condition of the Greeks, this is definitely accepted at least 2 times worse. It is clear that the nightmare for the Greeks will continue until the end of these groups, but the question is what’s next from here, since the Dutch coach, who arrived in the squad this year, definitely does not improve anything in the squad.

Bosnia defeated Finland 4-1 and finally showed the game that everyone is expecting. It took them 7 games to get there. It is important that this success came over a team like Finland with very stable defense, and the Bosnians themselves had to play without Dzeko, who is the big star of the team and the goal scorer of the team. However, the battle with Armenia and Finland is still ongoing and all chances are equal.

Expert view : We think Bosnia will have a much more complicated game now than they did with Finland and will have to score in the second half for sure. At the moment, Greece are without any self-confidence, they are not concentrated and any mistake they make can be fatal, so they will probably at some point again mislead their fans and we think that this moment will be in the 2nd half. Prediction – Bosnia to score in the 2nd half at 1.80.

Bosnia have scored 11 goals in their last 3 games