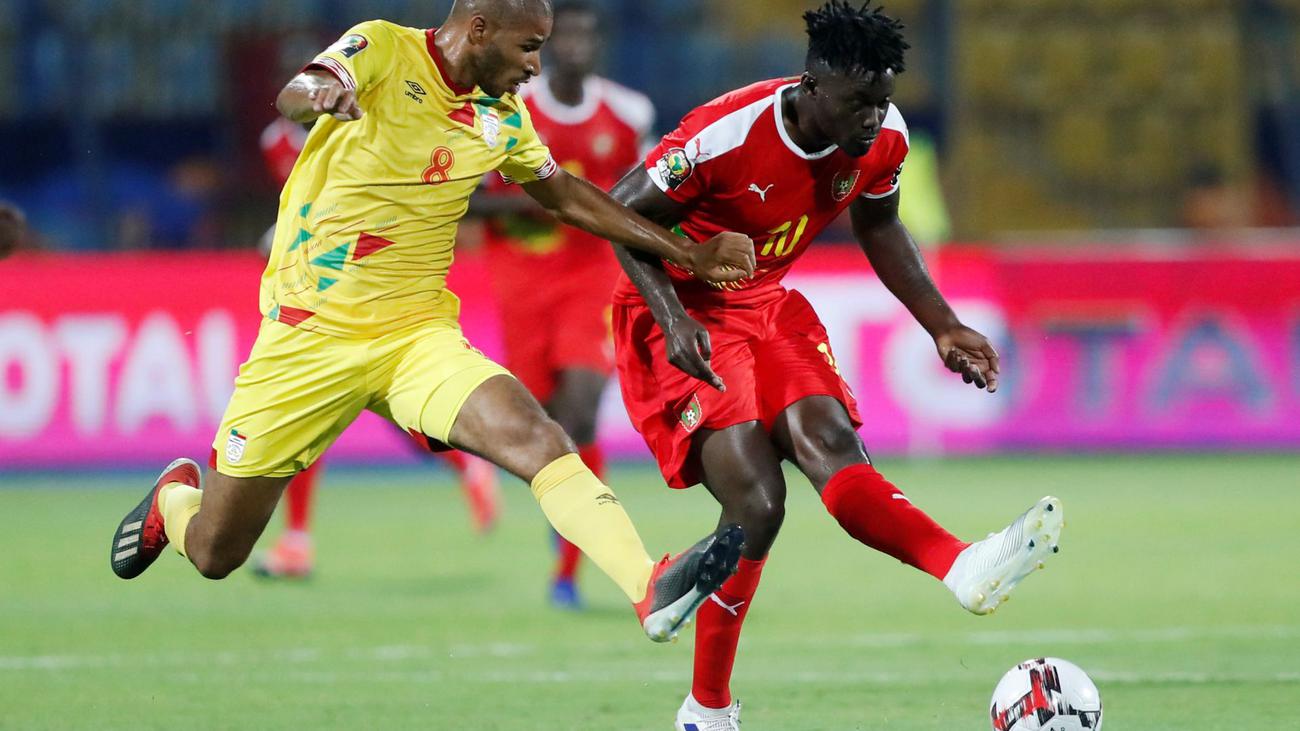 ANALYSIS AND PREDICTION FOR GUINEA-BISSAU - GHANA

Guinea-Bissau are the most unpretentious team in the group undoubtedly, and their game in attack is very weak. They have no creativity, nor do they have players with special qualities in attack, which makes it difficult for them to create chances and achieve goals. It’s not a coincidence that they only scored in 1 of their last 5 games in total. Overall, they have to defeat Ghana to have a chance to qualify, but this seems unreal.

Ghana is not in the best situation after 2 draws and is now expected to win the group and eventually chase first place if Cameroon fails to win, which is not impossible. Ghana is accustomed to falling into complicated situations from which they have escaped over the years, and now it will not be a surprise. They fought hard against Cameroon and at times were close to the goal, but bad finishing deprived them of victory.

We expect Guinea-Bissau to defend well in the first part and to keep Ghana’s pressure. We noticed that the Ghanaians played much more relaxed in the second half in their last games. Something that could not have happened against Benin after receiving a red card in the first half, of course, but this is not going to happen now, so our forecast is Ghana to score in the second half at 1.53.