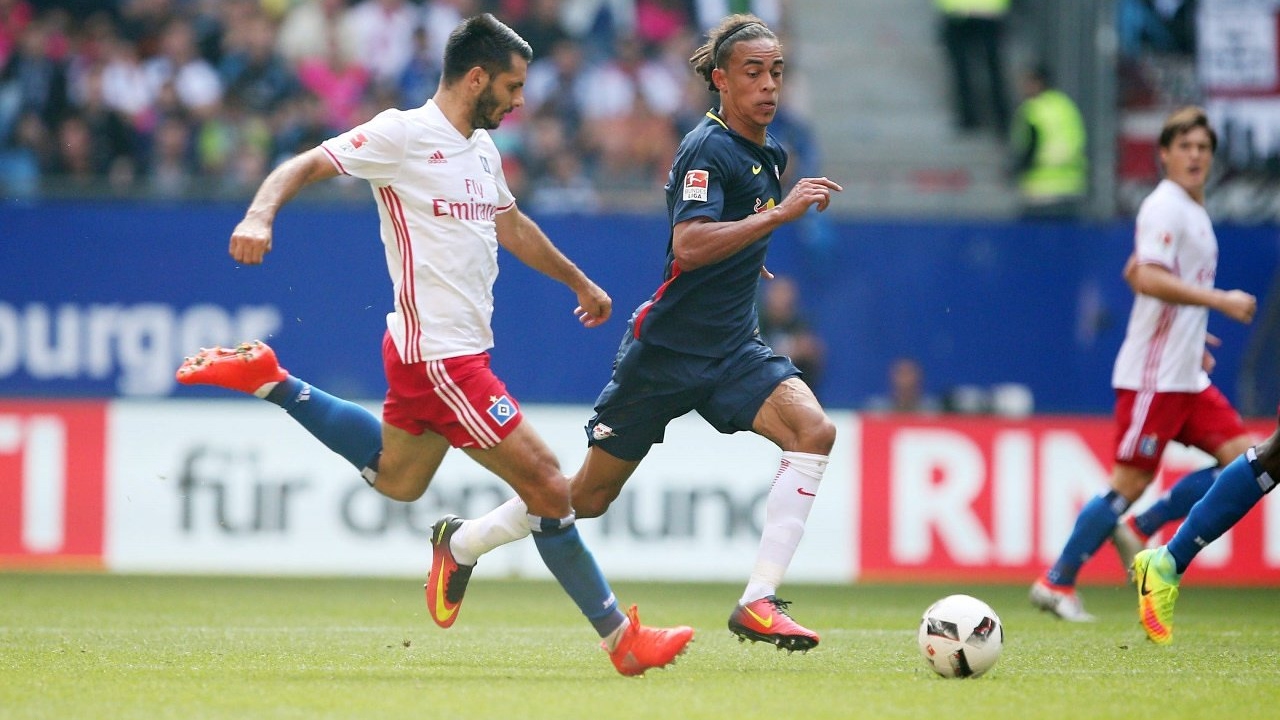 ANALYSIS AND PREDICTION FOR HAMBURGER - LEIPZIG

Hamburger got into a bad shape. Very inappropriate moment for that. The team struggled for the first place in the Second Bundesliga, which seems impossible now, and Union Berlin and Paderborn are only two or three points behind the glorious club. This means that they have to get up and finish the season at a good level to keep this second position. Now, however, they will also spend a lot of energy against Leipzig. It seems more reasonable that Hamburg should enter the top 2 rather than think about the German Cup final from a financial point of view.

Leipzig is hardly interested in the situation of Hamburger, as long as they are in good mood, and it is such. The bulls came out of a difficult situation in the last match, led by a tough rival to a heavy stadium, then settled and still reached the win. There is a lot of character and class in this team, and they will surely and deservedly play in the Champions League in the new season.

We think that the clash here is predestined, but it is only at paper. It seems that Leipzig will win. The much better team at the moment. Hamburger have some issues in defending, and Leipzig have no significant injuries in the attack, for example, preventing them from doing well in that zone. The form of the team is simply unique and we expect that they will not let us down. Prediction – Leipzig – Over 1.5 goals at 1.60.