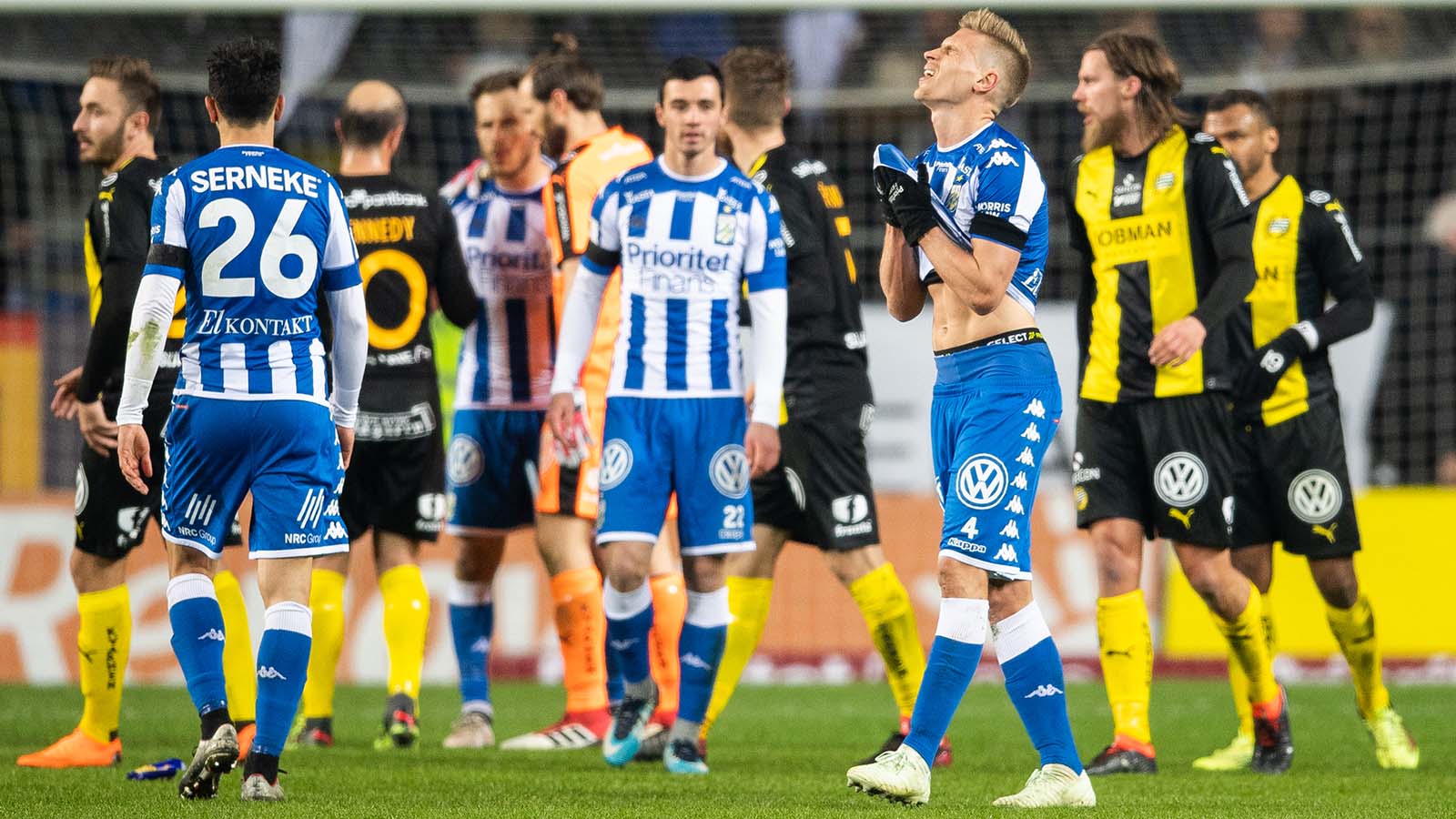 ANALYSIS AND PREDICTION FOR HAMMARBY - GOTEBORG

Hamarby has suffered a serious crisis after fighting for the title at one point, now Bajen are not even in the top 3. They are already 13 points behind AIK 7 rounds before the end, so their chances are almost zero. But they can still enter the Europa League zone. They lost 3 of their last 4 games and in the other they ended up with a draw. Obviously, Hammarby’s problems are great, but the home factor can help them against Goteborg, who are one of the weakest guests. Hammarby have not managed to score in just 5 of their last 42 matches as hosts in Allsvenskan, but their defense is rather weak and 5 consecutive games they got no clean sheet, even against bottom teams like Sirius and Dalkurd.

Goteborg is now only 4 points ahead of Brommapojkarna, who are 14th. This is not good for the glorious club, but they are in very weak form – 3 losses and 2 draws in the last 5 games. Goteborg defense suffers and they have only 2 clean sheets for the entire season, both of whom have come in home games. Away from home they have only 2 wins, but Goteborg have not scored only against AIK and Sundsvall this season away from home. Overall, a lot of goals are scored in their matches and now they are obliged to take advantage of the Hammarby crisis and try to take something here.

In 4 of the last 5 games between the two teams there was BTTS. Hammarby is the better team of both of these lately and overall in the last 4 games have 3 wins and 1 draw against Goteborg. Here both teams need the full set of points. There is no way to rely on their defenses and keeping a result if they lead, because it is not their strength, especially for Goteborg. Although everyone is waiting for Hammarby to finally win a match, our prediction is BTTS at 1.85 and we think that Goteborg should not be underestimated in this match.