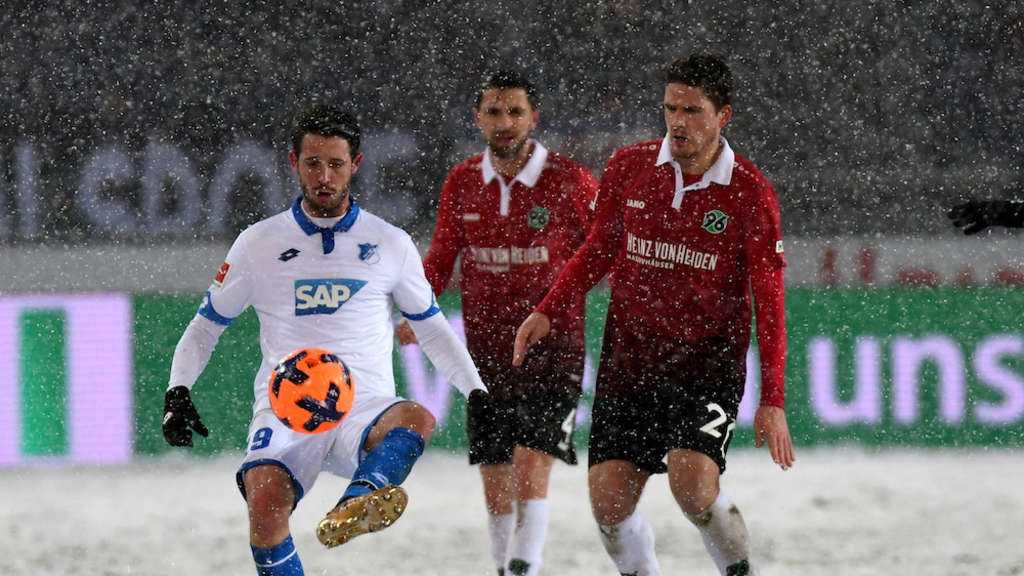 ANALYSIS AND PREDICTION FOR HANNOVER 96 - HOFFENHEIM

Hannover 96 still have no win in the Bundesliga. They have recorded 2 draws and 2 losses since the start of the season, but it is important to clarify that their schedule was not too great. They managed to get draws with Dortmund and one of the teams in super form, Werder, at home and lost to Leipzig (2-3) and Nurnberg (0-2). Hanover 96 won’t want to get involved in the battle for survival, but they are currently not in a prestigious position and need to start collecting points quickly. The home form will be key this season for Hannover again and it should be noted that they defeated some pretty strong teams in their last campaign on their ground. An interesting fact is that apart from Dortmund’s draw a few weeks ago, Hannover rarely records home draws.

Hoffenheim did not perform well since the start of the season. 1-1-2 as the victory came against Freiburg at home. In 9 of the last 10 games of Hoffenheim both teams have scored a goal and in 16 of the last 17 games, Hoffenheim have conceded a goal. Besides, they have duties in the Champions League this season and even the chance to get to a more serious phase of this tournament in their debut, so they can not underestimate that. Nagelsman’s team has been playing offensive football since he came here and this is unlikely to change. Hoffenheim are also obliged to win, but they have some injured players for this game, which does not help them, because they don’t have so many options for rotations.

In recent years, Hoffenheim is quite a comfortable rival for Hannover 96, at least at the HDI-Arena matches. In history there is no draw between these two teams at this stadium and Hoffenheim have 4 wins and 5 losses. Here we will not see a particularly defensive game and caution from both sides. More likely – a new goal show, typical for Hoffenheim and goals is the most logical option. Our prediction is BTTS at 1.59 as you can combine it with “over 2.5 goals” for higher odds.

Hübner (F), Amiri (M) and Geiger (M) are out, but they have no minutes recorded since the start of the season