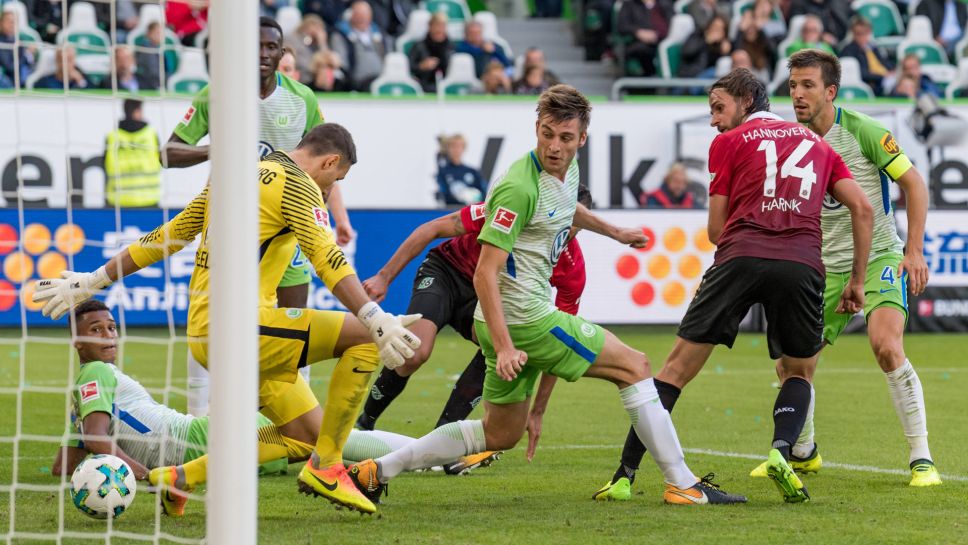 ANALYSIS AND PREDICTION FOR HANNOVER 96 - WOLFSBURG

Hannover 96 did not enjoy very good results lately, having recorded 1 win, 1 draw and 7 losses in the last 9 games. In none of these matches they managed to keep a clean sheet as in only one, the victory against Stuttgart with 3-1 at home, they conceded less than 2 goals. Definitely the big issues for Hannover are in the defense. Last season they managed to stay in Bundesliga, but are now stuck at the bottom with the other 2 weakest teams in the division – Fortuna and Stuttgart. The tendency for Hannover is more goals in their games, because their attack is not bad. Hannover 96 should collect points here, because Nuremberg play with Stuttgart and if they win the difference in the standings will be big, so such a distance is not good even at this stage of the season for one team, even just, because of their bad psychological attitude.

Wolfsburg started the campaign very strongly, but then the weak results began and the wolves are again below the middle of the table right now. Wolfsburg’s only win in the last 8 games in the Bundesliga came against Fortuna Dusseldorf two weeks ago by 0-3. Wolfsburg also have huge issues in defense. It is true that their schedule was not particularly easy, of course. There were matches against Dortmund, Bayern, Werder, Gladbach and so on. Wolfsburg have only recorded 2 clean sheets in their last 12 matches in the Bundesliga.

10 days ago Wolfsburg defeated Hannover 96 with 0-2 as a guest for the cup, so the hosts have a reason to get it back. Overall Wolfsburg recorded good results against this rival recently away from home – 4 consecutive wins as a guest. Here are two teams with hesitant defense and a relatively good attack. It can be expected from Wolfsburg to score from a distant as they often try to shoot from a distance. Our main and secured prediction is Over 2.0 goals AH at 1.50. It is possible for one of the teams to win by 3-0, more likely the guests, and this is the other reason. However, if you are looking for the higher odds, our alternative option is – BTTS at 1.75