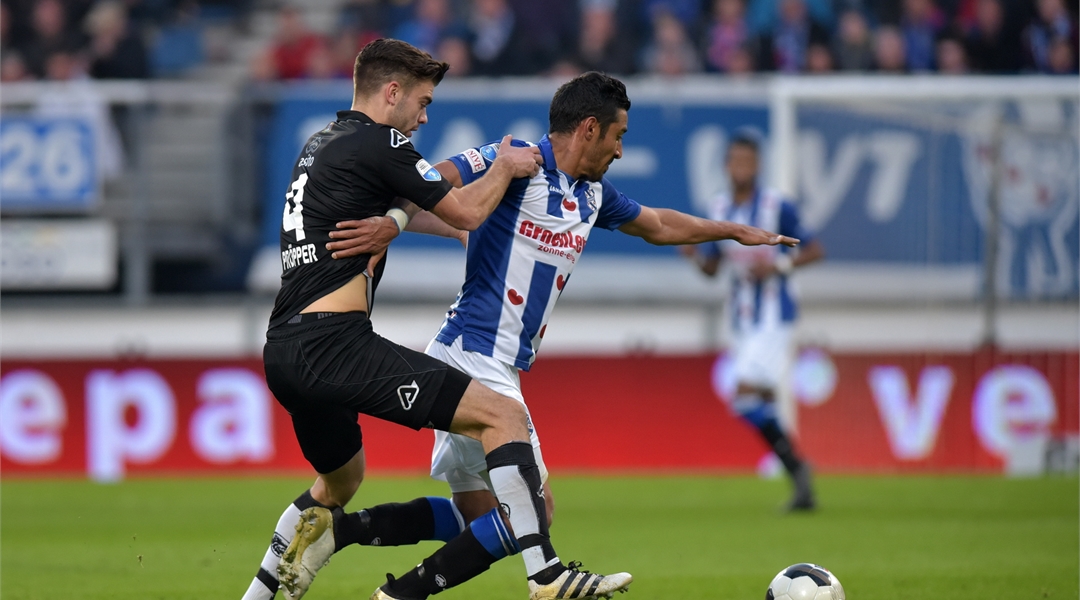 ANALYSIS AND PREDICTION FOR HEERENVEEN - HERACLES

Heerenveen again can not find a good shape and after defeating Zwolle in the first round, they failed to record a new win in the next matches. The big problem for them is the defense again. Heerenveen rarely keep their sheet clean and this has only happened twice in the last 16 games as in one they played against Dutch amateurs in a friendly match. Still, Heerenveen schedule was not very easy. They had games with Feyenoord and Vitesse. Apart from their terrible form at the beginning of last season, Heerenveen recorded only 3 losses from their last 14 home games, 2 of them losing vs Feyenoord. Now they will play against Heracles, which are generally weaker than Heerenveen, but they are currently in better shape.

Heracles also concede and score many goals. As hosts they beat 4-2 and 3-2 Ado Den Haag and AZ respectively, but as guests lost 5-0 by Willem II. The greatest result, however, was the 1-1 draw with Ajax at the start of the season. Last season, Heracles recorded only 2 wins as a guest, while they kept only 2 clean sheets in their last 32 fights as a guest in the league. However, they can hope for a good result against Heerenveen at the moment and will have the chance to take advantage of the hosts’ weaknesses in this match.

These are teams that play very open style of football and in their games we see extremely large numbers of goals. Besides, we also rarely see boring matches between the teams themselves. We are expecting another Dutch goal show and our prediction is over 2.5 goals at 1.58. If you are looking for a higher odds, you can bet for more goals or combine BTTS + over 2.5 goals.

Left back Jeff Hardeveld and midfielder Sebastian Jakubiak are both out with long term knee injuries. Konings(CF) is doubful