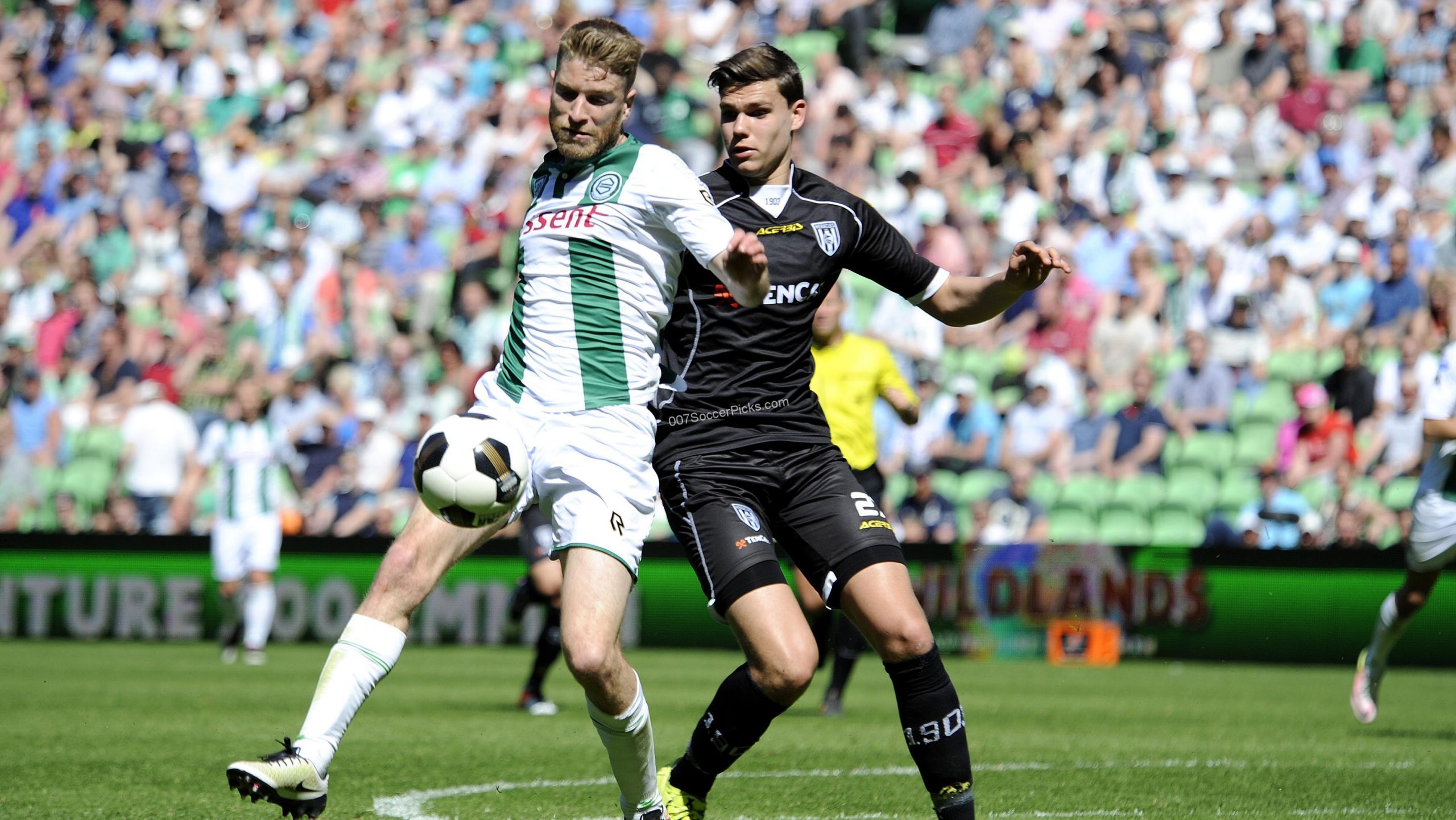 ANALYSIS AND PREDICTION FOR HERACLES - GRONINGEN

Heracles has been a pleasant surprise since the start of the season. They have 5 wins, 1 draw and 2 losses. Their losses, however, were quite heavy, as the 2nd one was in the last round. It came by 0-4 away from Vitesse and the other by 0-5 from Willem II again as a guest. What impresses in the games of Heracles is the large number of goals that they concede and manage to score. In 6 of the eight games of Heracles there were at least 4 goals. In their last 9 home games in the league, the Over 2.5 goals line option was crossed. And in 22 of their last 23 home they have scored at least 1 goal as in most cases we have seen a lot more goals.

Groningen are in terrible shape. 1-1-6 are their stats, which means they only have 4 points and are in the just ahead of NAC Breda. Their only victory came against De Graafshaap, who are also facing tremendous difficulties. Groningen have only 2 wins in their last 22 away games, with just three clean sheets in them. However, they have scored 19 of their last 25 away games. The key figures at the moment are Wierik and goalkeeper, Padt, who are their most useful players. What we can expect from the guests is to play more aggressively and to take the ball from the opponent often even in their half of the field.

The match between these two teams will be quite dynamic. There is no logic to expect a closed game. Here the most logical outcome is to see a lot of goals and probably a new victory for Heracles. Our main prediction will be over 2.5 goals at 1.57. If this is not enough, you could try the higher odds for Heracles over 1.5 goals at 1.72. In addition, some bookmakers offer bets for cards, which can be tested, as both teams often play more roughly and make fouls.