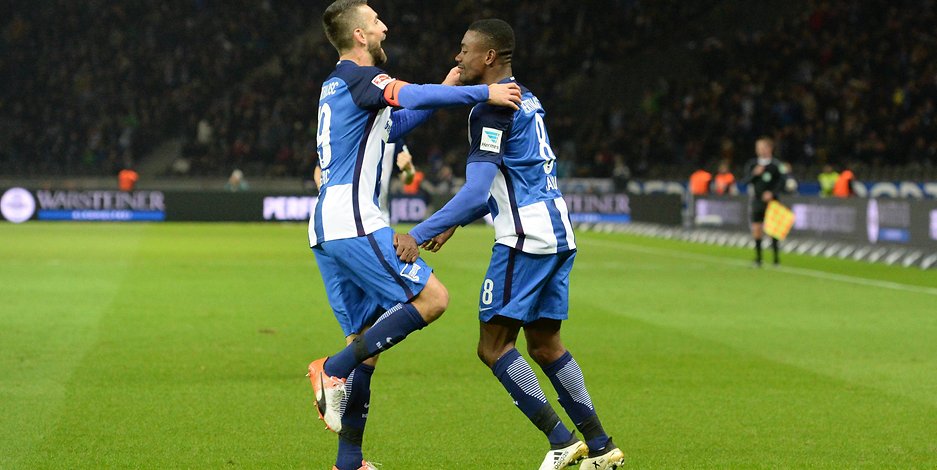 ANALYSIS AND PREDICTION FOR HERTHA - AUGSBURG

Hertha lost to Stuttgart and it was quite surprising in the last match, because they led and then allowed a comeback, given that Stuttgart had very important absent players in the team. That was only Hertha’s fourth loss during the season. Three of these defeats were in visits and only one at home came against a far more serious rival in the face of Leipzig. We can rarely see two consecutive unsuccessful results for Hertha. They already beat teams like Eintracht, Bayern and Gladbach at this stadium.

Augsburg is one of the league’s weakest teams. They are 3 points above the danger zone and are a team that has only 3 wins against teams from their level – Fortuna, Hannover and Freiburg. Besides, Augsburg very rarely records clean sheets – only 1 since the start of the season. Augsburg is in an extremely weak form, having only 1 point in the last 5 games, so there are hardly any chances in Berlin judging by these stats.

Although Augsburg played a lot of games this season, when they face Hertha, we usually see more closed games. The guests, however, have no victory over this rival in the short history between them at this stadium. Of the 14 matches, Augsburg have only two wins that came home. We think the best thing a guest can expect is a draw, which is not impossible. Still expect a win for Hertha and our prediction is secured – Hertha – Draw no bet at 1.64