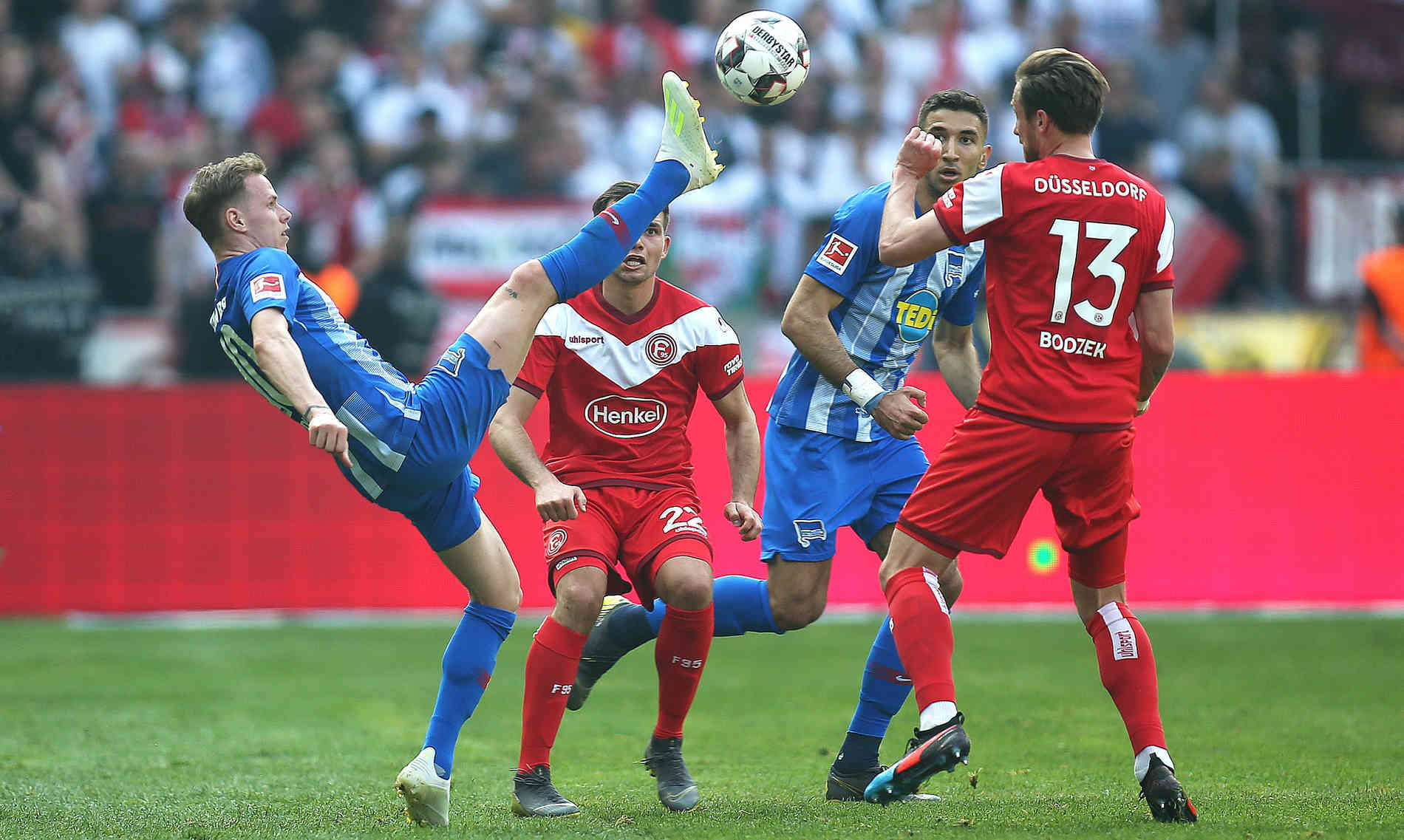 ANALYSIS AND PREDICTION FOR HERTHA - FORTUNA

Hertha smashed Cologne in the forefront by winning 4-0. It all happened during 2nd half, when the visitors scored 2 quick goals and then finished the goats 4-0. The problem for the hosts in this match was that they got a red card in the first half and that greatly discouraged them. Hertha are not stable, but sometimes they make good matches. Unfortunately for them, the team will fight for the top 9 more than anything else this season.

For Fortuna, the main problems are related to the constant injuries of important players in recent weeks. This very much prevents the team from achieving synchronization and balance in their game. Guests at this meeting will try to close, at least according to preliminary information. They want no more losses, not until they are full. It is very important for Fortuna to stay out of the relegation zone.

Expert view : Compared to the statistics, the match is much more likely to be a goal. Almost every Hertha and Fortuna match since the beginning of the season has more than 2.5 goals and the same goes for the matches between them. However, we will not look for the logic in this match. As mentioned, we do not expect such an offensive approach from both teams here. We think that a tactical match will be held in which, first of all, they will try not to lose, at least this applies to the guests. Prediction – Under 3.5 goals at 1.53.