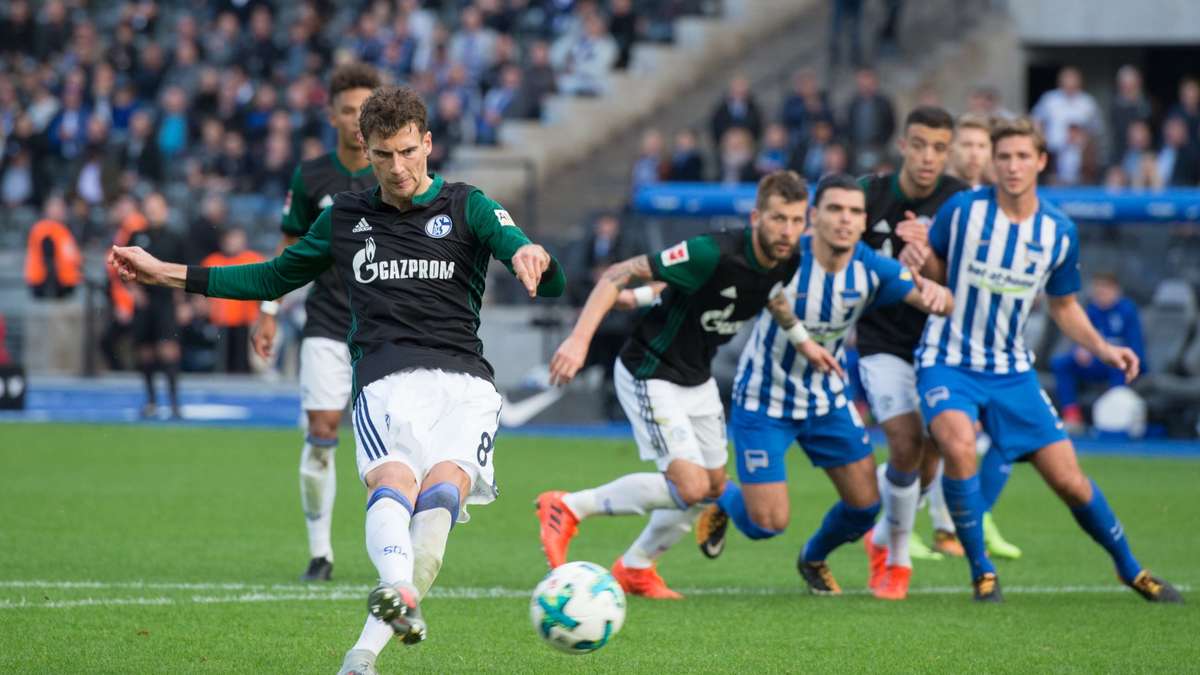 ANALYSIS AND PREDICTION FOR HERTHA - SCHALKE 04

Despite the poor results recently, Hertha started the year with a win in the Bundesliga against Nuremberg in a visit and is still in the fight for top 4. The Berlin team relies heavily on their home games, where they are quite successful for now with 4 wins, 3 draws and only 1 loss from Leipzig. In addition, they have already defeated teams such as Borussia M’Gladbach and Bayern Munich at their stadium.

Schalke 04 took a valuable victory against Wolfsburg in the last round, but in order to re-enter the fight for the top, they would need a good series of victories, which is unlikely due to their poor performance in visits. Schalke have only 2 wins as guests which came against 2 of the weakest teams this season – Fortuna and Stuttgart. Still for Schalke it will not be easy, as they also have a Champions League games.

Schalke in general do not perform poorly in Berlin against Hertha, but this time the forces are not so even and the hosts have an advantage. They play better than Schalke this season, they are stronger in home games and are generally in better shape and more constant than their rivals. For these reasons, we think that at least Hertha will not lose this game. Prediction – Hertha or Draw at 1.55.