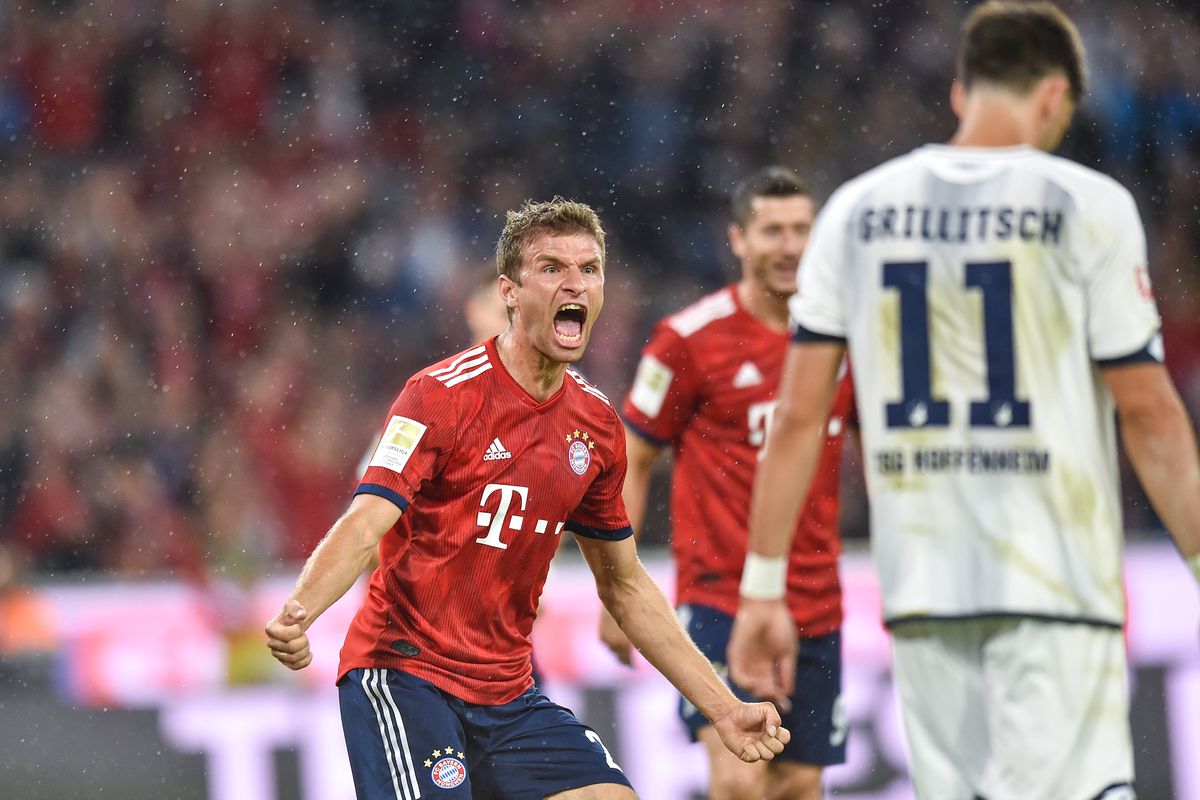 Unlike Bayern München, Hoffenheim played two friendly games in the winter break, with which they prepared for the second half of the season. They have not lost in the Bundesliga already in 10 consecutive games, but in the last 6 ended with draw, which led them to the 7th position and now they are 6 points from the 4th Leipzig. But even in friendly matches, Hoffenheim again showed this powerful offensive football with many goals that we are used to watching this season.

Bayern are now clearly the main rival of Borussia Dortmund after winning 5 consecutive games and so Kovac is breathing much more calmly. It became clear that he changed the tactics of the team with the inclusion of an additional defensive midfielder and Bayern allowed only one goal in those 5 wins that came against some heavy opponents like Eintracht and Leipzig. Bayern have 3 clean sheets as a guest during the season, but against Hoffenheim it will be much harder for them.

It is difficult to predict exactly how the two teams will approach after not having played an official match for almost 1 month. Bayern have not played any game since December 22nd. Hoffenheim, however, defeated Bayern in their last two home games to 0. Now we do not expect them to keep a clean sheet and we generally think we will see again many goals once again in a Hoffenheim match. Main Prediction – Both teams to score at 1.54. Alternative option – BTTS + Over 2.5 Goals at 1.70