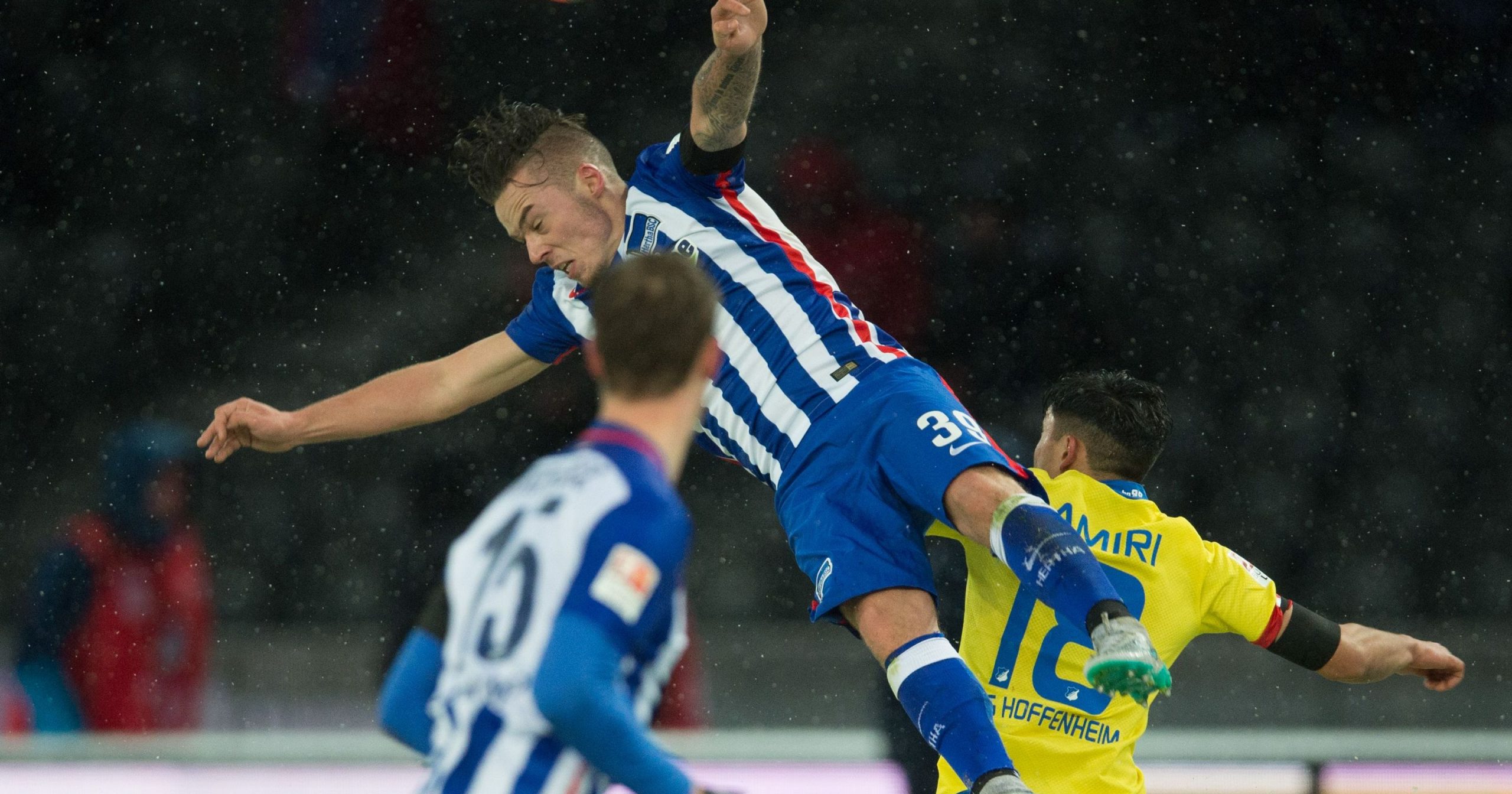 ANALYSIS AND PREDICTION FOR HOFFENHEIM - HERTHA

Hoffenheim has recorded some very important victories in recent games and definitely improved its game. Not only that, but they also recorded a clean sheet in the last match and before that in three consecutive games they allowed to concede ONLY 1 goal in them. Based on their crazy games, where defense is the last thing they think about, this is a serious achievement. Hoffenheim have no chances for the four, but the battle for Europa League continues.

Hertha is in a weak form and has a lot of injured players. The team is in a series of 4 consecutive losses and in fact no longer have any chances to get top 7, nor does Hertha somehow intervene in the battle for survival. Respectively, it is important for the team to keep up the pace until the end of the season and to prepare for the next one, but with regard to their shape, it seems that we will hardly see many positive things from them until the end of the campaign.

We expect Hoffenheim to take advantage of the condition and problems of Hertha and to break them. Anyway, Hoffenheim is the most attacking team in the league, so if they score a few goals at Hertha it will not be a surprise. The hosts are in a much better shape and score goals for fun, so our forecast here is Hoffenheim to score in both halves at 1.85.