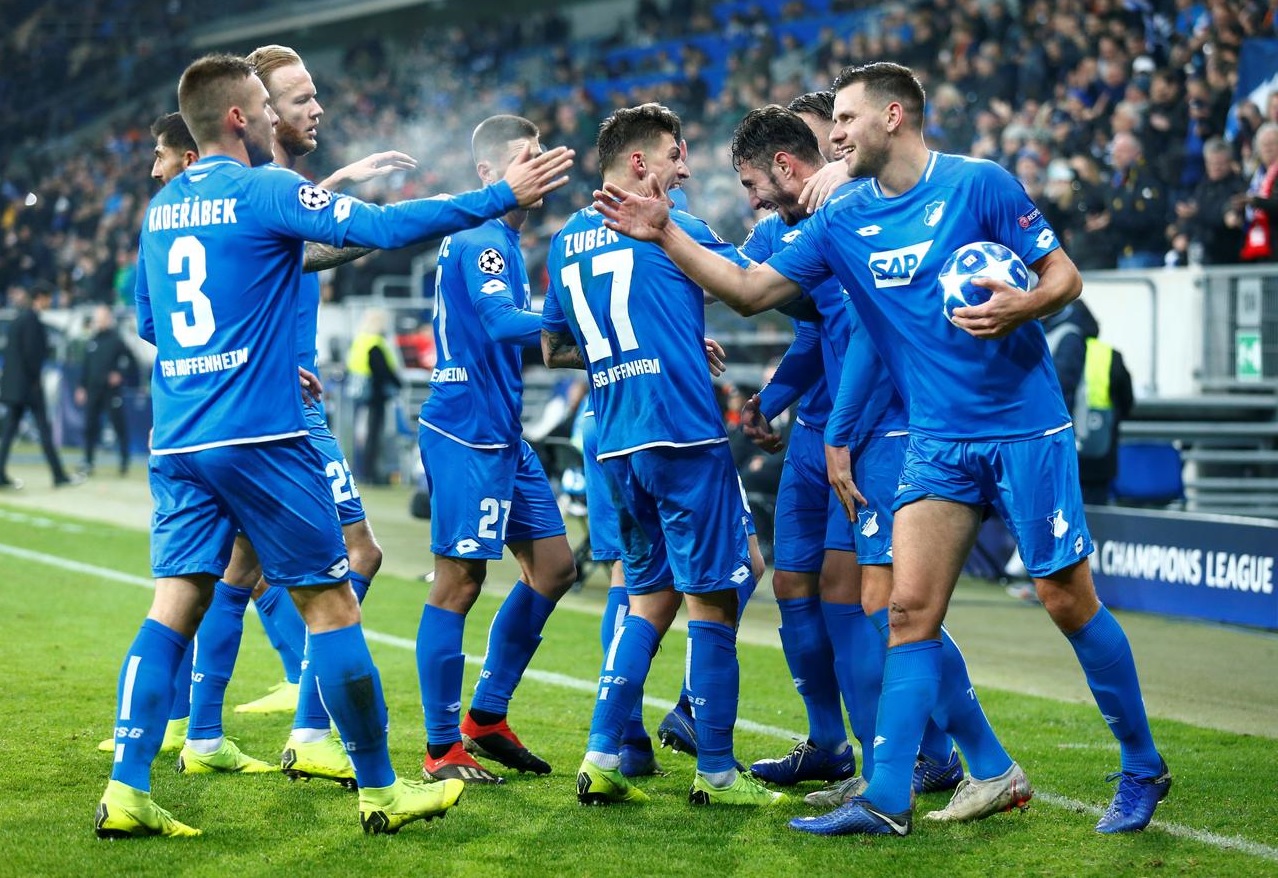 ANALYSIS AND PREDICTION FOR HOFFENHEIM - PADERBORN

Hoffenheim performed perfectly in their cup match and now have 4 straight wins in all tournaments. Hoffenheim’s form slowly begins to improve. It all started with this great victory over Bayern Munich at the Allianz Arena. Before it, Hoffenheim had only 1 Bundesliga victory. They will need a few more wins to get seriously involved in the fight for the top 4, but they certainly needed time to get used to the new style of play.

Paderborn are deep down at the bottom of the standings and play very poorly. Most likely they will get relegated. They also dropped out of the German Cup a few days ago against Bayer Leverkusen. They only held up to 0-1, but did nothing substantial in the attack. Paderborn’s problems are rooted in the fact that they do not have that much money and could not buy better players for the Bundesliga in the summer, so they are suffering now.

Expert view : In this form, it is logical to bet on Hoffenheim, who play much more attacking and offensive at home. With this weak Paderborn defense, we do not think they will be able to withstand the pressure of the hosts. There is another factor here – Paderborn played 3 days ago, so some players are more tired because they are not used to playing so often, which will further aggravate their situation. In this case, we think it would be logical to bet Hoffenheim to score in both halves at 1.85.