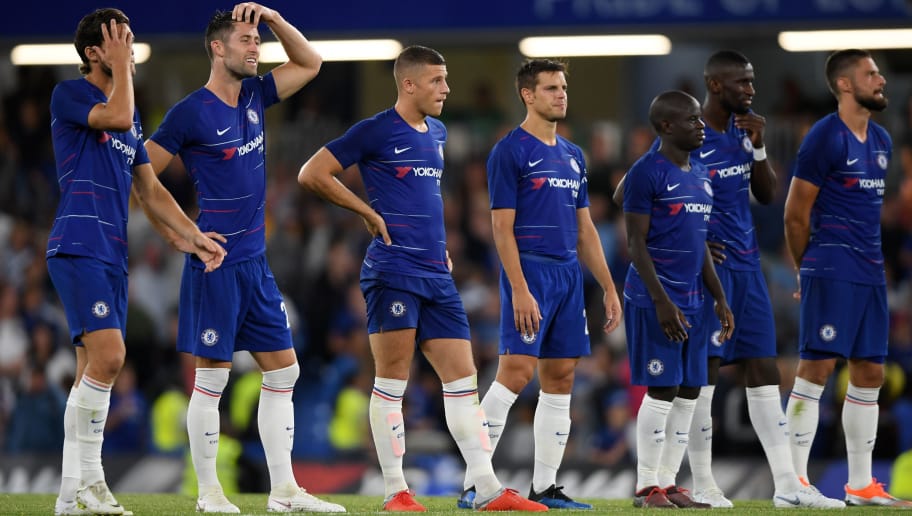 Huddersfield Town will try to avoid second season syndrome and survive the Premier League in the current campaign. Lössl and Kongolo were constantly purchased, and they stepped up with attacker Diakhaby from Monaco, Stoke’s Winger, Sobhi, right back, Hadergjonaj, and Eric Durm from Dortmund, young Juniñho Bakuna also arrived from Groningen. The shape of the Terriers is also good. They are in a series of 5 games without a loss in the friendlies. David Wagner will rely heavily on home games this season.

Chelsea lost the Super Cup match and now Sari’s players will try to make it up by defeating Huddersfield at the start of the campaign. The fans were not particularly enthusiastic about Curtoa departure and replacing him with the most expensive goalkeeper at the moment, Kepa. But securing the services of Kovacic from Real M on loan was very positive. Sari is an attacking coach and we’ll now watch Chelsea with four in the defense. The lineup is expected to be the same as the one vs. Man City. This time, however, the difference is that Hazard and Willian will probably be on the bench.

Last year, Chelsea won by 1-3 at this stadium, and in the last 6 games between them, it was “BTTS”, except the last year’s game that finished 1-1 all of the other 5, were “over”, too. We do not expect the game to start with many goals, because Huddersfield are quite stable lately. Our main prediction is “Chelsea to score in the second half at 1.55”. The reason for this is that Willian and Hazard will probably enter the second part and especially if things do not work, they will help Chelsea to score and eventually win the game. Giroud can also help from the bench. Alternative predictions are “Chelsea over 1.5 goals” at 1.65, and “Chelsea to score in both halves” at 2.65. The “BTTS” is also worth for 1.95, because Huddersfield have some pretty strong players in the attack.

All the players from the first team, who didn’t play against Man City, will be on the bench