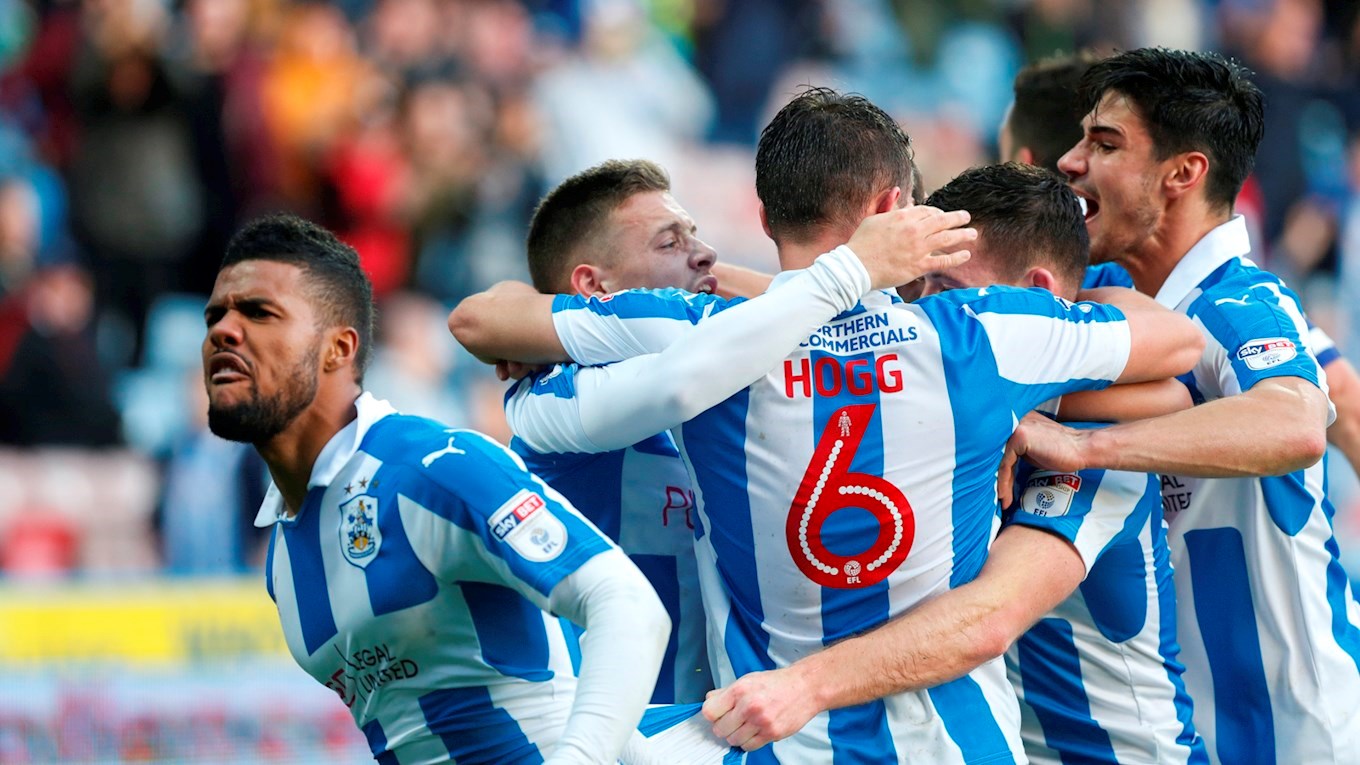 ANALYSIS AND PREDICTION FOR HUDDERSFIELD - DERBY

Huddersfield did not make a massive sales like some other teams that dropped out and only Billing and Smith left. Of course, Billing was a major part of the midfield, but now he is with the Cherries. Mbenza from Montpellier has been attracted for over 11 million pounds, and he is a pretty good winger, especially for the Championship. Huddersfield decided to leave Sievert, who was named after Wagner, to be the new coach.

It’s curious how Derby season will go after Frankie Lampard left. One of the stars of last season, Harry Wilson, is no longer in the team since his loan from Liverpool expired. There were no other serious names that left the team. The young Pole, Bielik, from Arsenal was attracted for 7 millions. Derby’s new coach is named Phillip Koku, who has spent many years at PSV and has plenty of experience.

Expert view : Huddersfield did a pretty good job against solid rivals during the preseason. They recorded 4 wins and 2 draws, allowing a total of 3 goals. We will bet on the hosts because of their more serious class at the moment and the fact that they are in front of their fans. Last season the Terriers did not play so badly at home, but in many games they were out of luck. Koku is still new to the English stadiums and will have difficulties at first. Prediction – Huddersfield – Draw no bet at 1.56.