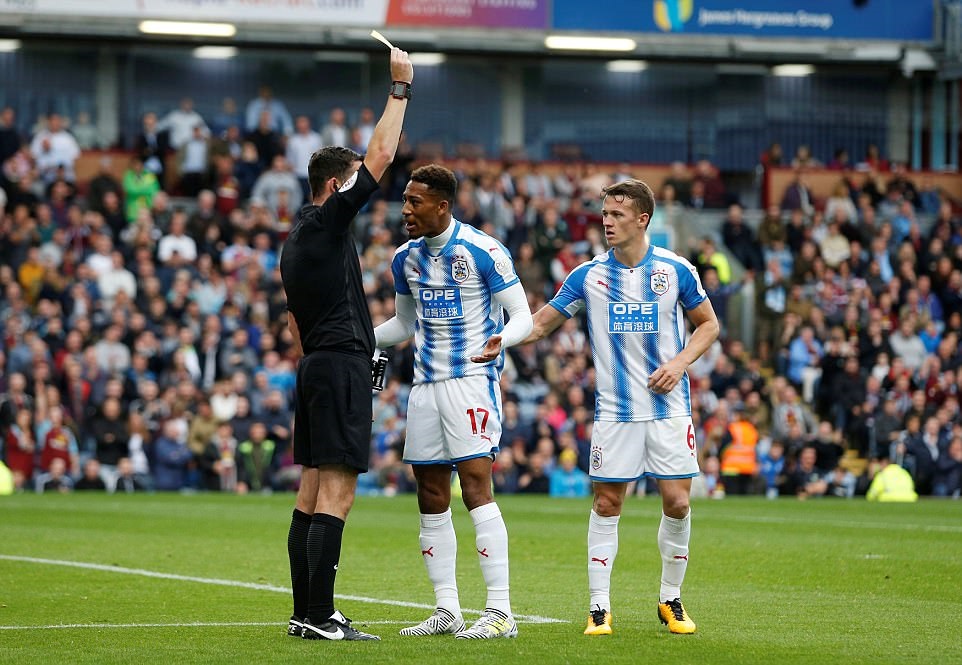 Terriers lost again and again did not score a goal in the last round, this time as a guest. Huddersfield has the weakest attack in the league and only scored 4 goals since the start of the campaign as they all came away from home. Definitely the second season is terrible for them and they are favorites for getting relegated. This match, however, is of great importance to them, because they meet the team with the weakest defense, Fulham. Huddersfield are the only team without a victory since the start of the season and will hardly have a better time to reach it. The Huddersfield Series without a win in all competitions is 15 games. The biggest one since 2000.

Fulham is not much better. With just one win and a total of 28 goals conceded, which is equalized negative record in the Premier League history at this stage in the season, Cottagers are in the 19th position. They have 5 consecutive losses, the latest one coming just as expected from Manchester City for the League Cup, however, only 2-0 for the citizens. Fulham not only has no clean sheet since the start of the season, but only in one match (1-1 with Watford) they have conceded less than 2 goals. Fulham has invested a lot, so it’s a very important campaign for them, and with a few more negative results, most likely Jokanovic will be sacked.

This match is for 6 points for both teams. There will be no compromises here and the game will be extremely nervous. Referee of the match is А. Taylor, who is one of the referees who give the most cards. We rarely see under 3 cards in his games and there is only 1 game since the start of the season, where he gave under 3 cards out of 7 overall. In all Fulham matches with teams around them in the standings there was a very large number of cards, which means they play much more boldly in such fixtures. In all of the last 6 matches between the terriers and the Cottagers there were at least 3 cards. Our main prediction here is logical Over 2.5 cards at 1.45. The coefficient is low and this is the secured option. If you are looking for a higher odds, our alternative forecast is Over 3.5 cards at 1.95 with Asian lines in most of the bookmakers much higher than the normal ones.