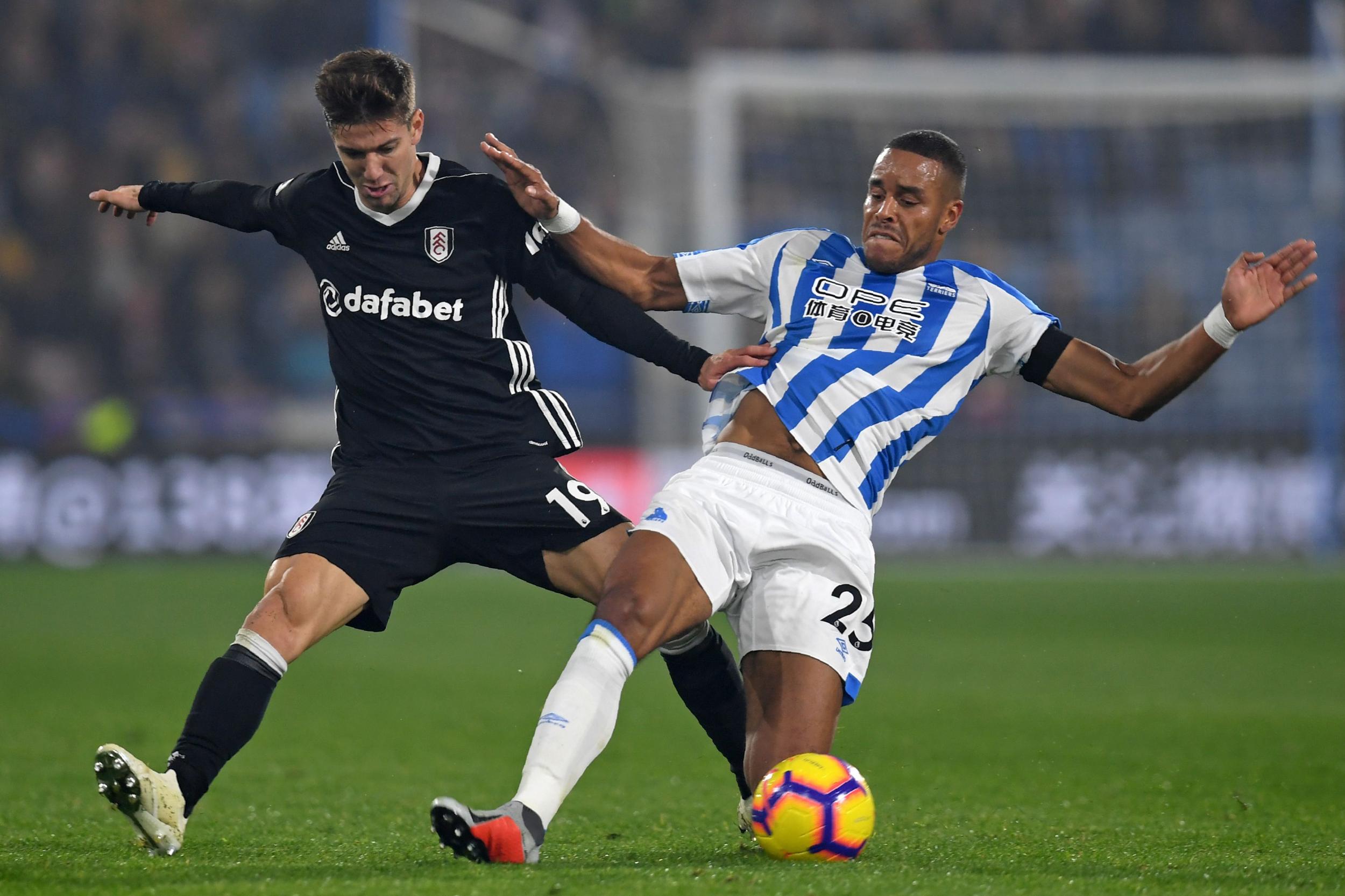 ANALYSIS AND PREDICTION FOR HUDDERSFIELD - FULHAM

Huddersfield started the campaign poorly. The defense issues for the team are increasing. Although they did not seriously change the squad and retained it so they could fight for first places and re-enter the Premier League, they recorded only 1 point in their first two games and their play was not convincing. They also lost to Lincoln in the League Cup a few days ago. This is somewhat good, because now they have the opportunity to pay full attention to the Championship until January, when the FA Cup begins.

Fulham had so bad start with a loss to Barnsley and a win against Blackburn at home. It was clear to the Cottagers that they would split with some players such as Sessegnon. We should not forget what a mistake the management made last season when a lot of money was spent on a lot of players, but none of them worked well enough, so Fulham changed several managers and got relegated.

Expert view : We think the match will be even. We don’t like the game of goals here. We expect Huddersfield to record its first league win. There is something in this team that can be displayed at some point by Siewert. Fulham are playing a little more fearless in their home games, so we do not think they will have great success in the away matches this season. Prediction – Huddersfield or Draw 1.56.