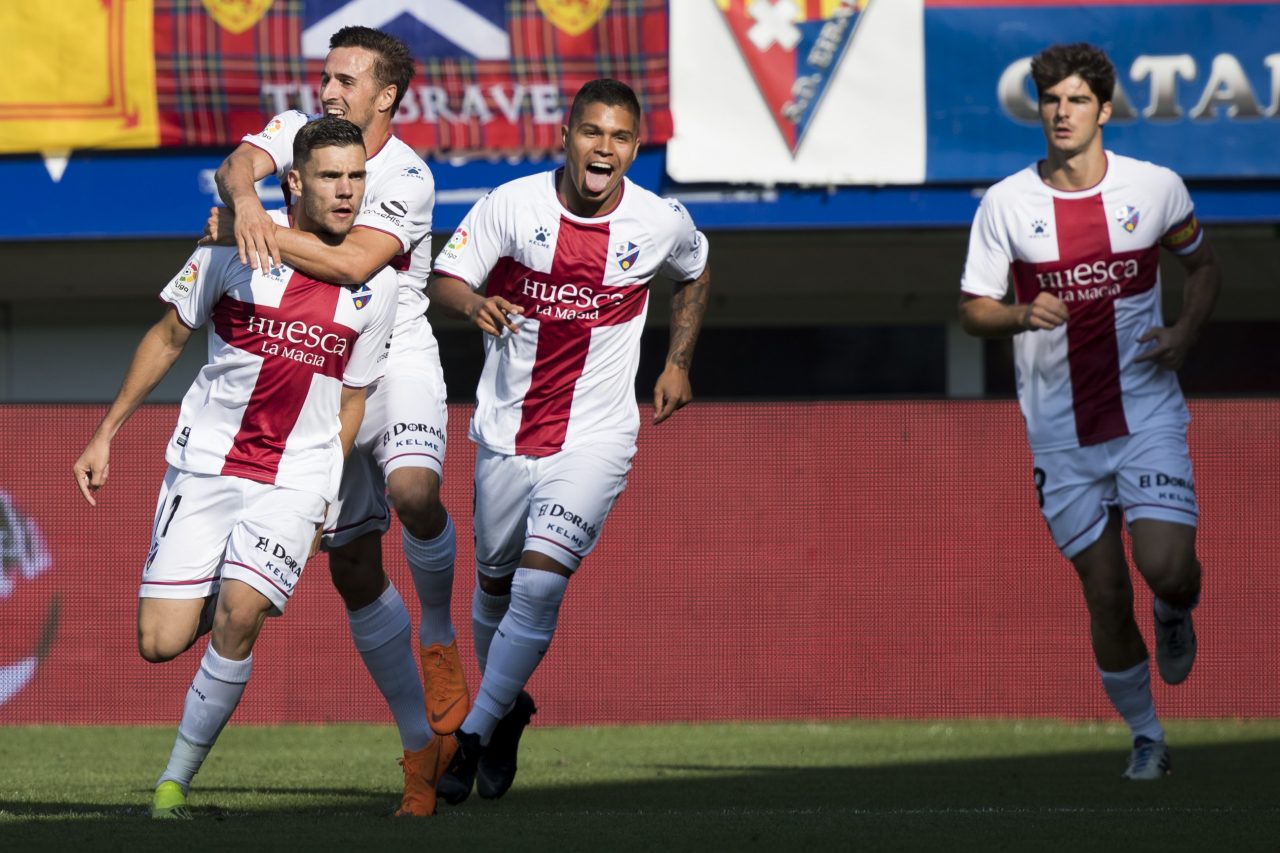 Huesca lost in the first match against Bilbao by 4-0 and in fact everything was over at that time. However, they will play quite seriously, as we have seen many comebacks in the history. Besides, with that form of Athletic, there is no wonder if Huesca make something great, but the problem with the hosts is that they do not do well either. They have no victory for 15 matches already, but at least at home they are much stronger, which is normal, of course.

Bilbao lost 3-0 from Levante in a visit in La Liga on Monday and played very poorly. In addition, the central defender, Peru, received a red card. Since the Basques have a very important match with Girona, and this game is like not so important from their point of view, they will come up with a lot of reserves. At the moment there is a struggle for survival in the league and it is quite normal for them to think only about the league matches.

Huesca come out a little more motivated and are looking for victory. Athletic Bilbao come out with reserves and try to just get the draw or at least lose up to a maximum of 1 goal difference. For Huesca, the match is more important, because the coach knows that each victory brings his team a self-esteem and this is something they need inevitably at the moment. Oscense have already got a draw in Bilbao in the league earlier in the season so they definitely know how to stop them. Prediction – Huesca or Draw at 1.59