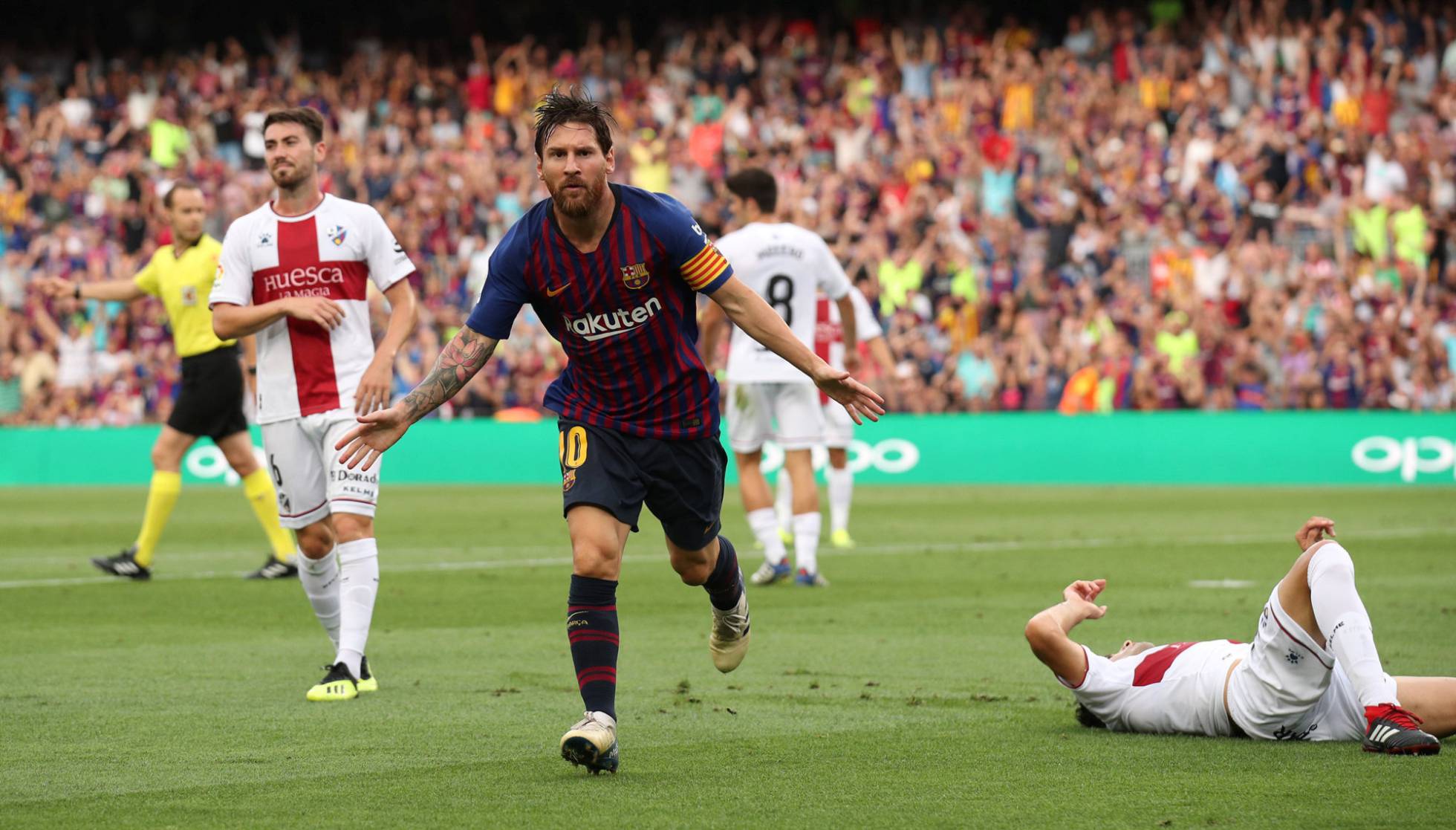 ANALYSIS AND PREDICTION FOR HUESCA - BARCELONA

Huesca has been a very offensive team lately, and this is evident not only in their results, but also in the game itself, which confesses the team. There’s a lot of logic about that. Huesca has attracted Segunda’s top scorer in the winter, and is also in the last place, which means that if they lose or draw, it does not matter much to them. Only the victories are important for this team and they have stopped thinking so much about defending.

Barca took the victory at Old Trafford during the week, though they did not play so well. They will surely think of a victory with United at Camp Nou and here they will not be so important, especially against the fact that they beat Atletico in the last round, which means that the Catalans probably secured their title. Valverde will still give a break to some first team players most likely.

In this situation, and all the circumstances accompanying the game, it is logical to see a new Huesca goal show. Only 10 days ago Barca made a spectacular 4-4 with Villarreal, another team struggling to survive, just because the Catalans were very relaxed. The matches between Huesca and Barça are almost always very spectacular. In the past two games, Barça beat 8-1 and 8-2, so our forecast here is BTTS + Over 2.5 goals at 1.92.