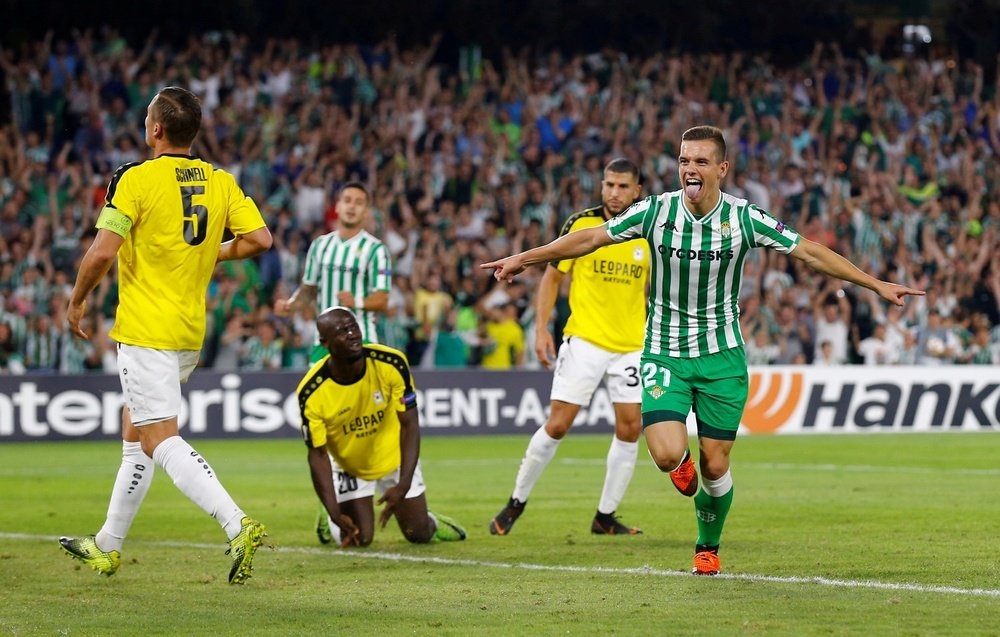 Huesca is the team in the weakest form in the league and it is more likely to say that Rodriguez players do everything, but do not have enough quality. They have only 8 points since the start of the season, and 17th in the rankings are exactly doubled so they headed straight for Segunda. Huesca still has no victory as host. They, in fact, have only 1 win throughout the season so far. The only positive sign is that they have been playing better lately, but that does not help them achieve the desired results.

Real Betis is doing well for now. They have many class players and have managed to successfully combine their performance in Europa League with that of the league. Since the end of the group stage, Betis played better in the league and has already taken 10 points out of 12 in the last 4 games and overall has only 1 loss in the last 12 matches in all the competitions. It is typical for Betis to perform better in the second half.