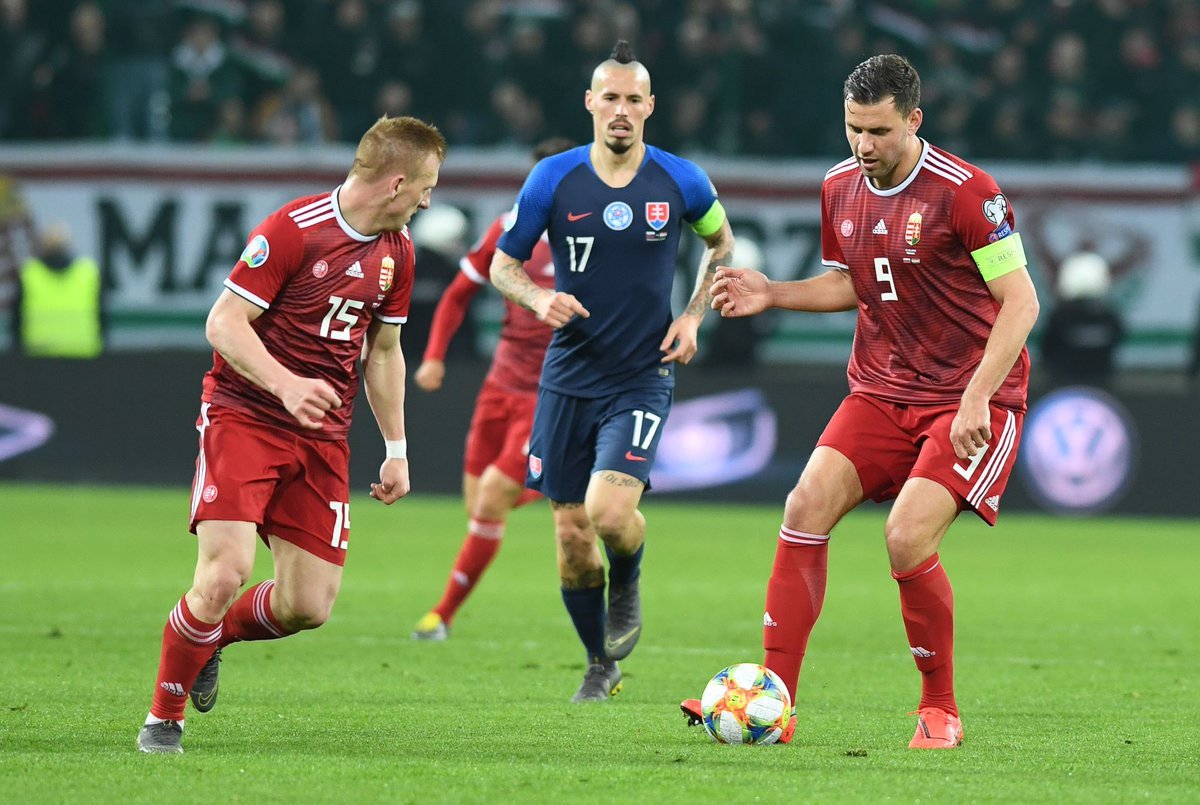 ANALYSIS AND PREDICTION FOR HUNGARY - SLOVAKIA

Hungary played a friendly match last round, while Slovakia were smashed by Croatia, because this is one of the groups with 5 teams and one always resting. The battle for the top 2 is huge. The Hungarians are in the best position. They took 3 consecutive games in it, but in the 1st they lost 0-2 as a guest from Slovakia. The uplift in the game of Hungary is serious. They had problems after the Euro 2016 and many veterans retired and there was a transition, but now their work is starting to succeed.

Slovakia seemed not to be on the pitch against Croatia. Their game was deplorable. If they do something similar to Hungary today they will lose too. Already in our last analysis against Croatia, we pointed out that Slovaks are extremely unpredictable. They can play a great fight and win emphatically, and they can play amateur at times.

Expert view : Since the match is very equal and we do not know which direction to go, we will bet on goal in the second part, which is more likely specifically in this match because there is no logic for the risks in the beginning, but since the odds are not very high, we will bet on a team that is more likely to score this goal, Hungary. Slovakia’s defense is proven to be permeable, and the Hungarians are effective, so the forecast – Hungary to score in the 2nd half at 1.85.