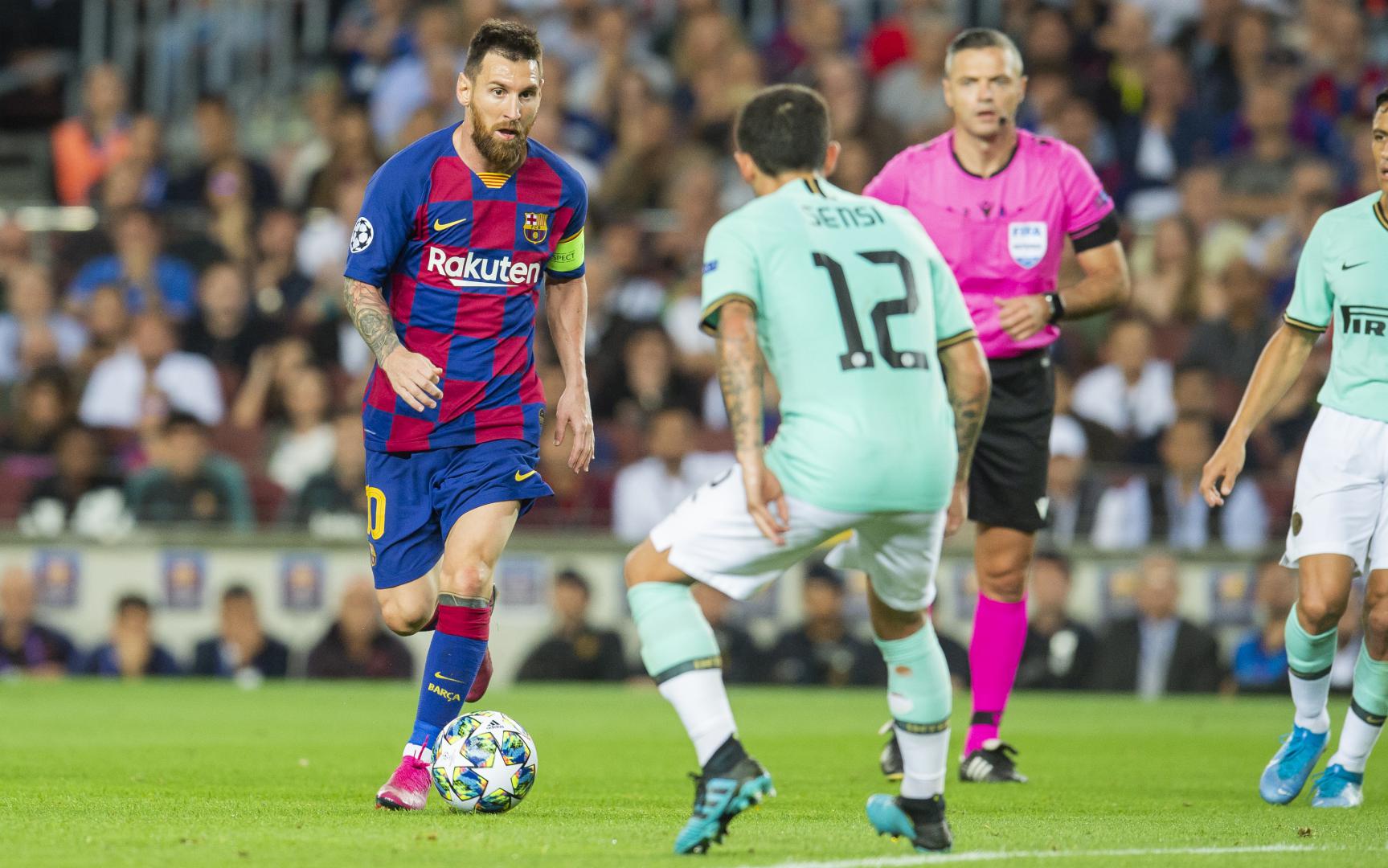 ANALYSIS AND PREDICTION FOR INTER - BARCELONA

Inter play again until the last group match, as it was last year. Not only were Nerazurri not prepared then, but they were not good enough and did not deserve to pass the Champions League groups. With the draw (1-1) with PSV at home, they showed these facts. Now Inter is playing much better and took the extremely difficult game with Slavia Prague in the front round, while Dortmund lost, which means that Inter can go through if they win against Barca.

Barcelona will play with a lot of reserves in this match. This is because the Catalans secured their place in the next phase, when they defeated Dortmund. Last year they were in the same position at the time and made it 1-1 with Tottenham, but at home. Now, it is not illogical to expect a much weaker game for the Valverde boys, given that Barca’s visits are very volatile this season, and they actually come without motivation.

Expert view : We believe that Inter will not fail in 2nd year in a row. They have learned the lesson, and now they are a much better quality, solid and prepared team, not only physically but also mentally, to withstand the stress and to meet the challenge. The truth is that there are all the necessary prerequisites for Inter to win the match and that is why the odds are so low. Prediction – Victory for Inter at 1.60.