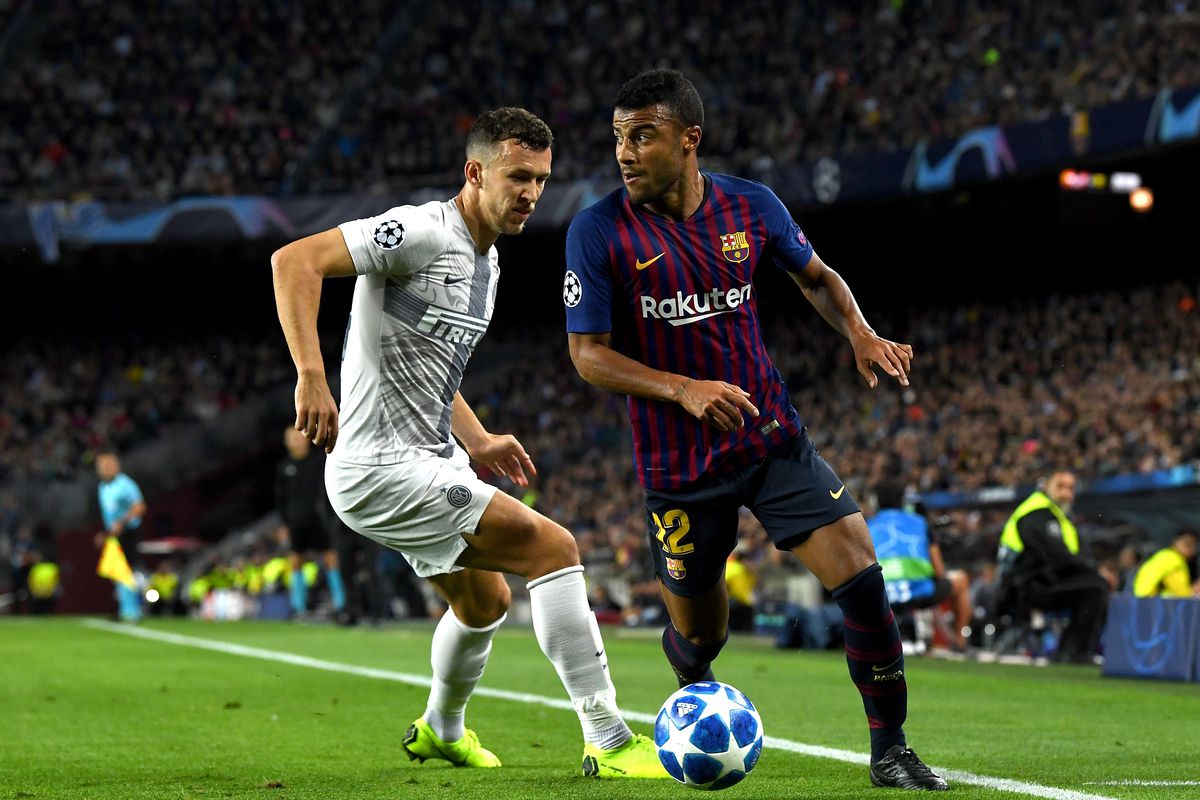 ANALYSIS AND PREDICTION FOR INTER - BARCELONA

Inter got two very successful wins with 3-0 at Lazio’s stadium and 5-0 over Genoa in the last round in Serie A, thereby consolidating the great form they are in. The only bad result in their series of victories, which actually interrupted this series, was the loss of Barça 0-2. There is also a reason for this and it is that Tottenham made X with PSV, which may have somewhat calmed Inter, for which the loss in Spain was obviously not so fatal. Now, however, they have to get at leasat a point of this match and for Barcelona also the draw is fair result, but Inter will almost 100% guarantee their going into the next stage if they defeat the Catalans today.

Barca are unbeatable after the break for the national teams and have taken all their 5 games so far as in their last one against Vallecano they were losing 2-1 after the led 1-0 and they themselves had to make a comeback to get the win by 2-3 at the end. Suarez himself said after the game that they were really too self-confident and somewhat underestimated their opponent and that’s why it got so complicated for them. The Catalans do well without Messi for now. They are able to control matches and this helps them, because they also save energy at certain times. It is interesting whether Dembele will come into the starting line-up after he has scored in the last round in La Liga, because there are many rumors that the club has told the French to look for a new team and it will be sold in winter or summer, but for now this remains just a rumor.

Inter and Barcelona should play a lot more open and create more situations than in Spain 2 weeks ago. Our prediction is BTTS at 1.70 and after the last time it did not happen, Inter is now obliged to score. Barcelona are in a form that they are likely to score against any team in the world. Besides, it is important to note that we should not write off the Catalonians in any match in the Champions League this season, because this is Valverde’s main goal. As the game develops, the match is absolutely unpredictable and can go in the three directions, but the 1:1 draw seems to be the most logical one in the end.