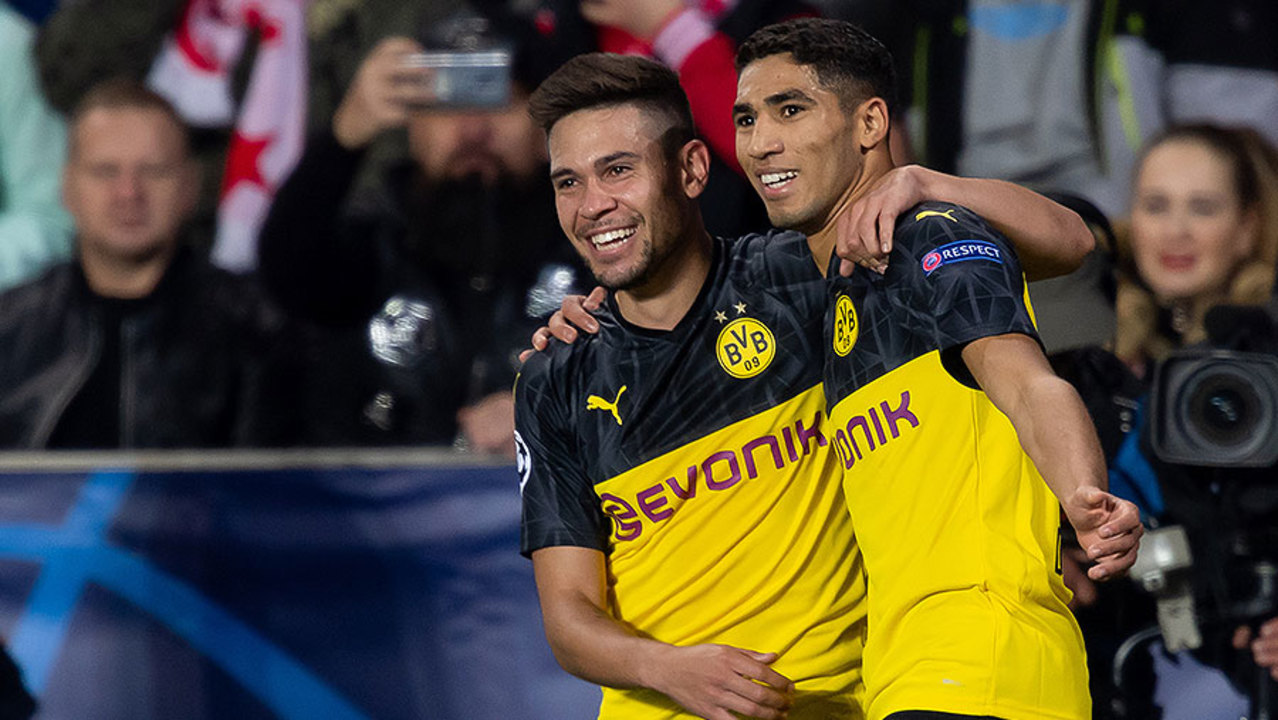 ANALYSIS AND PREDICTION FOR INTER - DORTMUND

We should praise Conte and admit that wherever he goes he makes a difference in a positive way very quickly. So it was with Chelsea, when he got the title with the blues in his first season few years ago, it is the same now with Inter, though to take the title with this team will be really complicated. Yet, at the moment, it’s safe to say that the Nerazzurri have class players and start playing a certain way. The style of play begins to clear with each passing game. However, if they want complete success, they have to try their best in the Champions League groups, because their situation is not so bright at the moment.

Borussia Dortmund were tormented, but finally succeeded wo get a win in the championship. It happened on Saturday against Gladbach and they took a breath of fresh air after the last failures of the team. In the Champions League they have already taken 4 points, which is a very good asset after games with Barca and Slavia Prague. The game of the Germans, however, has not been impressive lately. They have some difficulties, especially in defense. Slavia Prague could easily score a goal and to equalize.

Expert view : Undoubtedly Inter will be much more looking for victory here, while for Dortmund the draw it will do a great job, even more so if they manage to win against the same opponent later. We think that it is much more logical now to rely on Inter because of the situation in the group, because of the play of the two teams, because of their form and because of Conte in particular. Prediction – Inter – Draw no bet at 1.70.