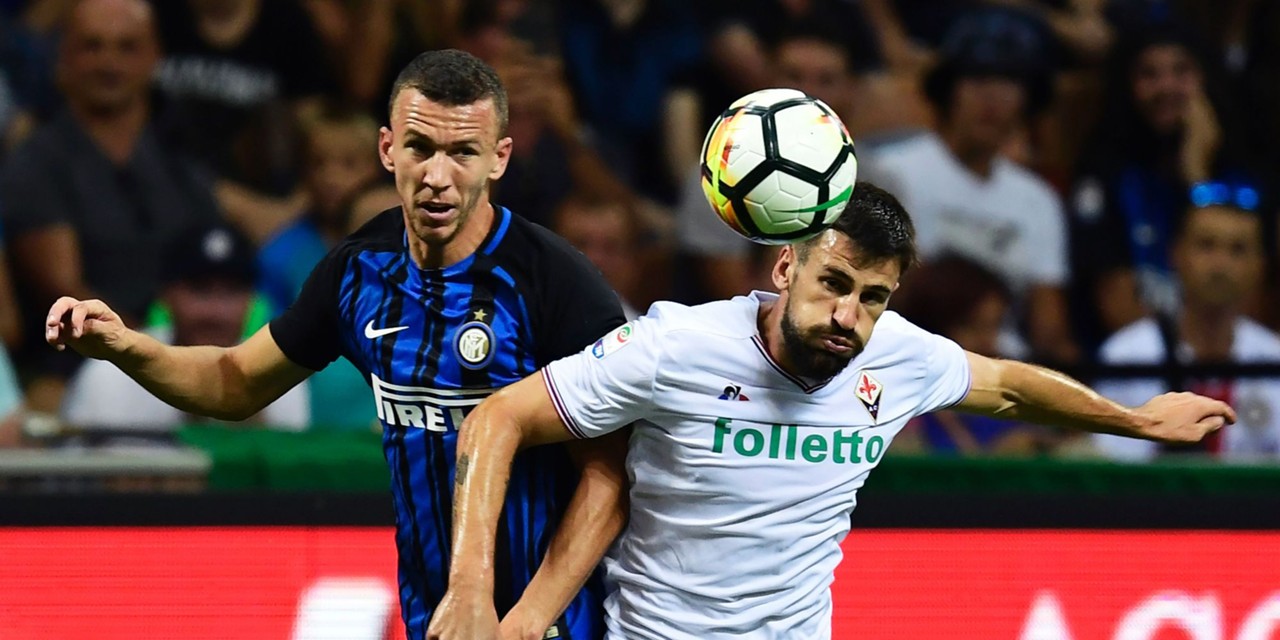 ANALYSIS AND PREDICTION FOR INTER - FIORENTINA

Inter finally made a solid performance since the start of the season and defeated Sampdoria by 0-1 at the very end of the game as previously several goals have been canceled, because of VAR intervention. Nerazzurri have not been doing well since the start of the campaign, but the worse is that their performance is very weak. Even in the victories over Tottenham and Bologna before in the championship, they were not convincing. Still, the results are important, and they have to strive for that, but they are still waiting for their first home win in the Calcio after losing 0-1 by Parma last match and before they allowed Torino to equalize after they led 2-0 at half time. In case of win Inter will enter the top 4, which is the goal for this season again, but Nerazzurri also have matches in the Champions League, so this schedule, which is ahead of them, is extremely heavy.

Fiorentina are in brilliant form. At home they broke a few teams and there they got all three of their wins. As a guest, they had heavy visits to Sampdoria (1-1) and Napoli (0-1), where Insigne scored a goal at the end of the match and the Viola recorded their first loss for the season. Still, Fiorentina shape is good and they play very well at the moment. They are not afraid of anyone and are able to take advantage of mistakes. A key role for this have the youngsters, Chiesa and Benassi, who have already scored several goals for Fiorentina.

In the past years, Inter and Fiorentina have made spectacles and we can see results like 4-2, 1-4, 5-4, etc. between these two teams. Inter last year won by 3-0 here, but before this game Fiorentina last failed to score t Giuseppe Meazza in the distant 2011. Only the last two victories of Inter and their only good game against Sampdoria are not enough to convince someone that Inter are in good shape and will start winning their games with style. Meanwhile, Fiorentina have their moment and in case of victory here, Viola have their arguments to make something big this season. The outcome of this fight is difficult to predict, but the goals are something that is quite logical as a development. Prediction – BTTS at 1.82.