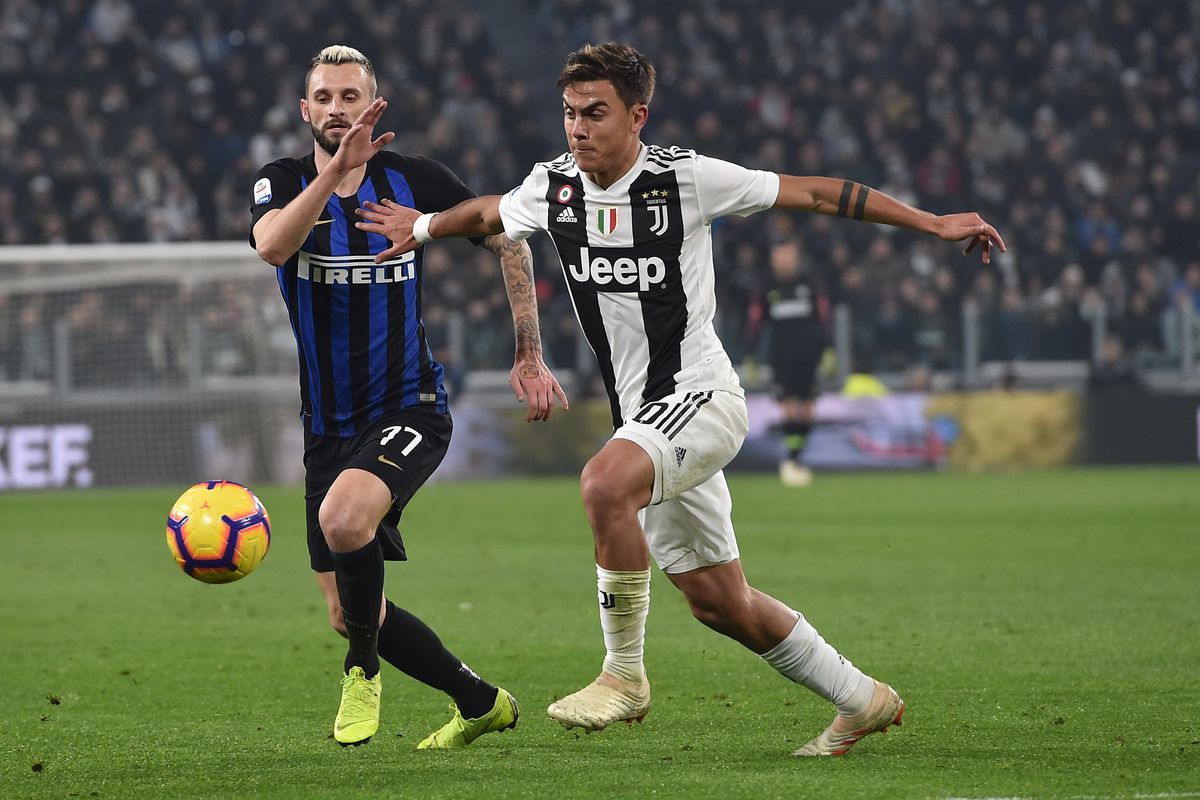 ANALYSIS AND PREDICTION FOR INTER - JUVENTUS

Inter can be very disappointed with the loss against Barca in UCL. It was not undeserved, but even if Inter had reached draw there would be no one to dispute it. Just as we mentioned in our analysis at the time of the Barcelona-Inter match, the Nerazzurri are not yet grown up and do not have enough routine and confidence to pull results from stadiums like Camp Nou. Their chances in the UCL are diminishing, but the battle for the title can be very interesting if they beat Juventus today.

The old lady is looking at the Champions League again. We are sure that there are almost no Juventus fans who would pick a Serie A title this season before the Champions League. Of course, this does not mean that they will not give everything for the title. Still, their start is not impressive. Under Sarri Juventus, they could rather be designated as a hesitant team.

Expert view : Our prediction was very difficult here. There are many variants in which to wager this match, but there are also many options for its development, and for this reason we think the meeting is so unpredictable that there is simply nothing to be taken as a surprise. Nevertheless, our prediction is pure and simple based on logic with some serious arguments, and it is Inter 0.0 AH at 1.90. The reasons – a much stronger start of Inter than Juventus, the home factor, Conte’s motivation against his former team, more passion in the game, and we do not think that Inter will lose the second consecutive big match in a week.