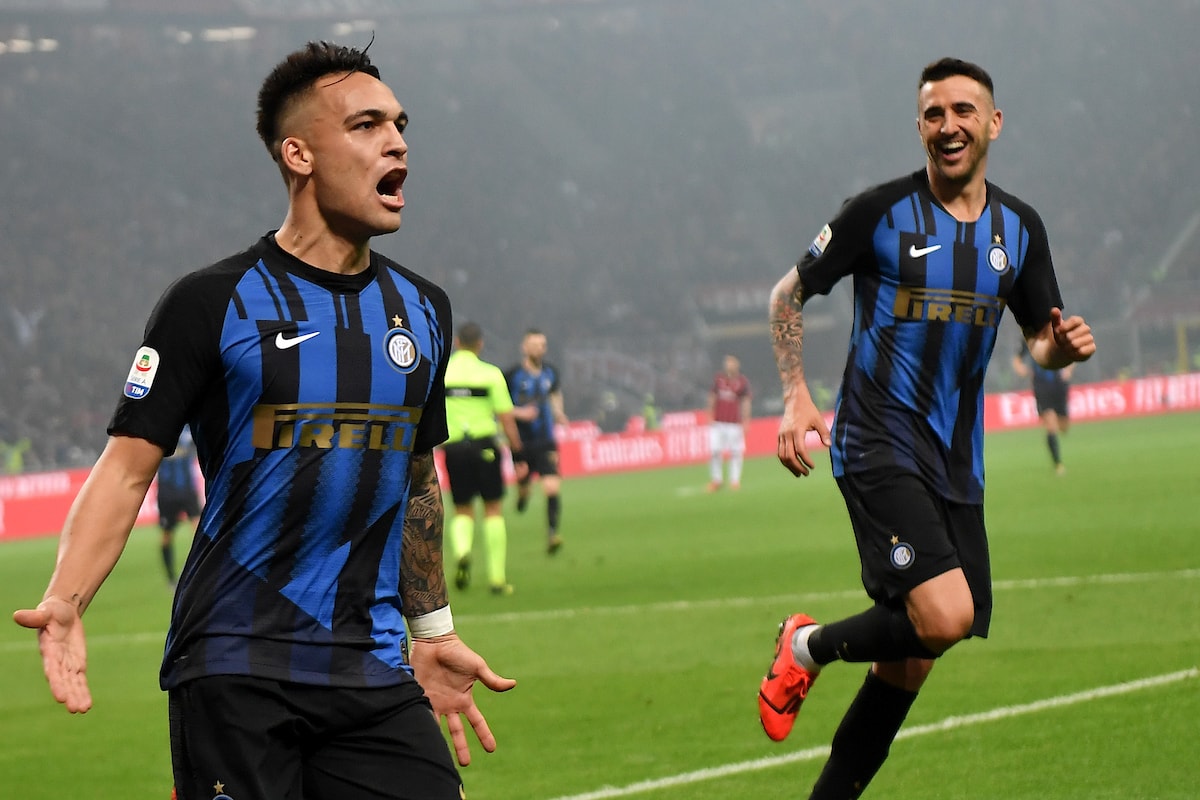 ANALYSIS AND PREDICTION FOR INTER - LECCE

Inter rely heavily on Antonio Conte, who arrived in the summer at Spaletti’s place. He has already made some changes to the lineup. Of course, the big transfer was Lukaku’s, who arrived for more than 60 million euros, and Politano was officially purchased by Sassuolo. Lazaro arrived from Hertha to reinforce the midfield. Icardi is expected to leave. Perisic is no longer part of the club either.

Lecce is a team with a fairly low budget and is a newcomer to Serie A, most recently participating in the 2011/2012 elite, which was a long time ago. They relied mainly on attracting players, with the biggest purchase for just over € 2 million being Benzar from Steaua on the right. Lecce are in super form from friendly games and have scored a lot of goals, but played with much weaker rivals than Inter.

Expert view : We can see a big win for the hosts, but we can also see them conceding 1 goal. In general, we expect an open game with more goals and this time Inter will not have such problems in attack, as they had at many moments from last season. They should be well prepared after playing some very strong teams in the summer in friendly games. Prediction – Over 2.5 goals at 1.60.