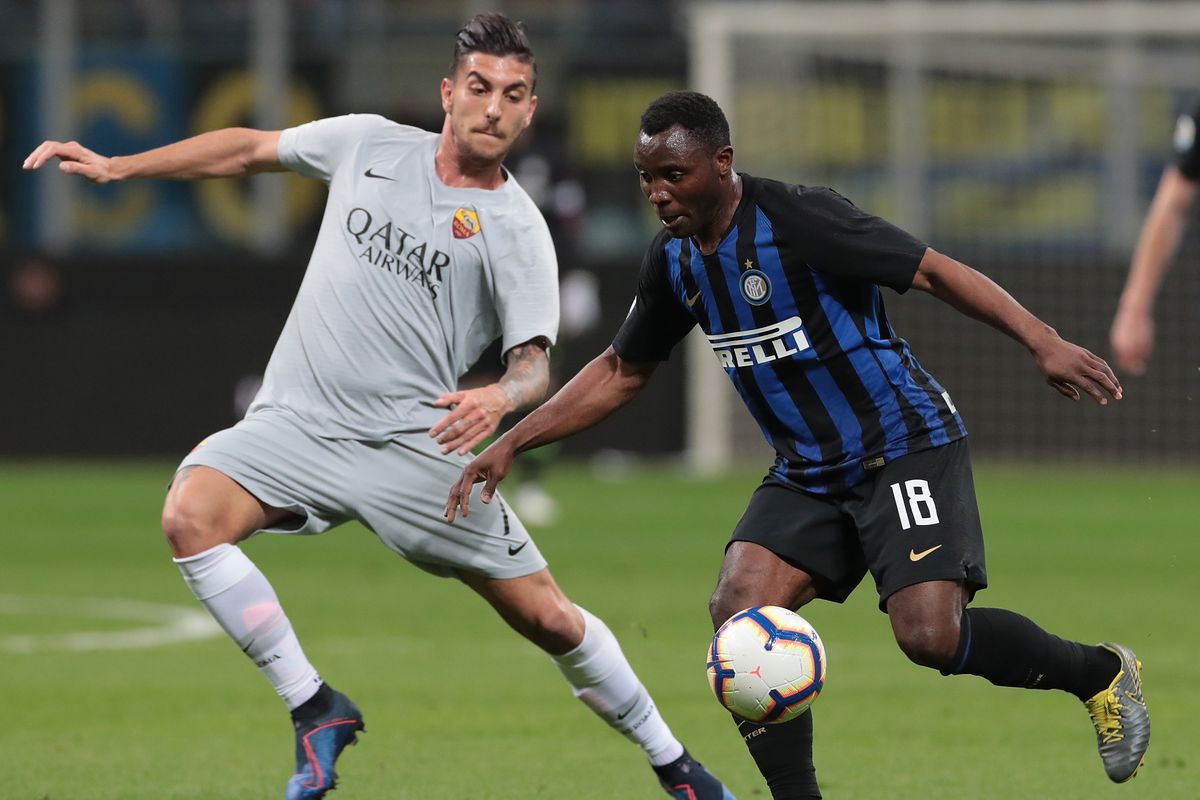 ANALYSIS AND PREDICTION FOR INTER - ROMA

Inter played like a champion in some of the games, namely winning without shining. Conte quickly imposed his style. This is typical of the quality Italian who already in Chelsea took the title in his first season. It’s not easy in the Premier League. We remember well how it worked with the Italian national team, so Conte proved himself. Inter are in good hands and Lukaku and Lautaro are in top form. Even with some weak play in recent matches, the Nerazzurri have taken their points and are now deservedly 1st in Serie A.

Roma have raised their level a lot in recent weeks. At the moment, Wolves look like a completely different team, and there were no real cardinal changes in the team. Apparently the new coach, Fonesca, needed time, although that is relative in today’s football. At the moment Roma have a great chance of returning to the Champions League, as Napoli are in serious trouble, Milan are in a total crisis and Atalanta are hesitant. Cagliari is unlikely to keep up this pace all season long, so Roman teams can enter the top four if they continue in the same vein.

Expert view : Here we have decided to bet on Inter, as this team has proven to be stable this season, although there were some problems, most notably in the Champions League. We think there will probably be at least 2 goals in the match. Therefore, our prediction is Inter – Over 1.5 goals at 1.74, not 1, as we do not expect 1-0. Roma are brave and play offensively, and with these strikers they can always score, but Nerazurri are the big favorite.