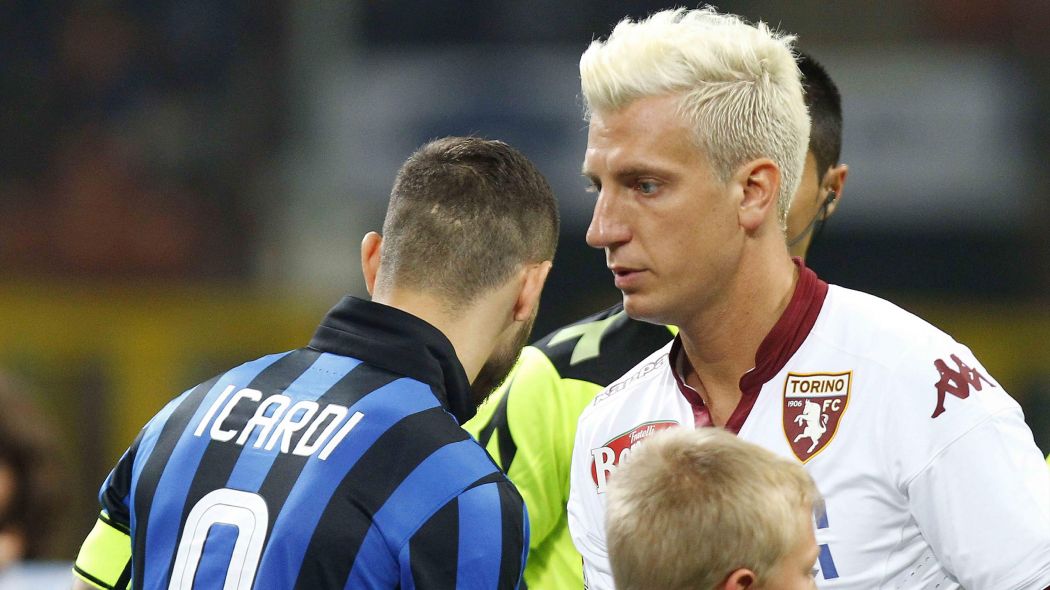 Inter were disappointed in the first round, because they lost vs. Sassuolo by 1-0. Yes, the goal was a penalty, but the problem with the nerazzurri is that they played very poorly. However, it is not good to make general conclusions from one game, because Inter have always had problems with Sassuolo in recent years. They almost do not record wins against this team, although the gap in the quality between both is quite large. So this can also be attributed to the traditions in Italy, which are also not to be underestimated. The other important thing is that in some of the big teams the adaptation to the new season and the penetration, becomes more gradual, because the big players have been busy in the summer compared to the rest, because of tournaments like the World Cup, Euros and so on. However, Inter is now at their own ground and a second loss in a row can not be allowed. Naingolan is ready to enter the squad, which automatically raises the midfield level seriously.

Torino thought they had scored a goal against Roma in the last round, but that goal was canceled after 1-2 minutes of the referee’s consultation with VAR and eventually Dzeko showed an individual class and scored for 0-1 at the end of the second half. It was disappointing for Torino, who did not play badly and even were the better team at few moments and generally created enough chances. At Giuseppe Meazza, however, their task is quite tough. Inter lost only 3 times as a host last season, 2 of which in the last 2 rounds of Serie A against Juventus and Sassuolo exactly. While Torino is a home team and they are very hesitant away from home. They had only 5 victories as a guest last campaign, but against a lot of weaker teams, their only big victory was vs. Lazio. The 4 clean sheets as a guest last season also confirm this. However, they did not score in only 5 of them, which means that Torino is one of the teams with the highest goal scoring games in Italy overall, because their home trend is similar.

Inter and Torino often exchange different results at this stadium in recent years. In general victory, draw and loss are alternated so it is difficult to predict, especially after the first matches of these teams and the stage at which this match takes place. Inter is looking to the top and hopes to be a major rival for Juventus this season. This means that they are not allowed to lose points and miss opportunities very often. In principle, we expect an Inter Milan victory at 1.52, but since the game is unlikely to finish exactly 1-0, our prediction will be Inter over 1.5 goals for 1.61, which also has a higher odds

Only Naingolan is still under question