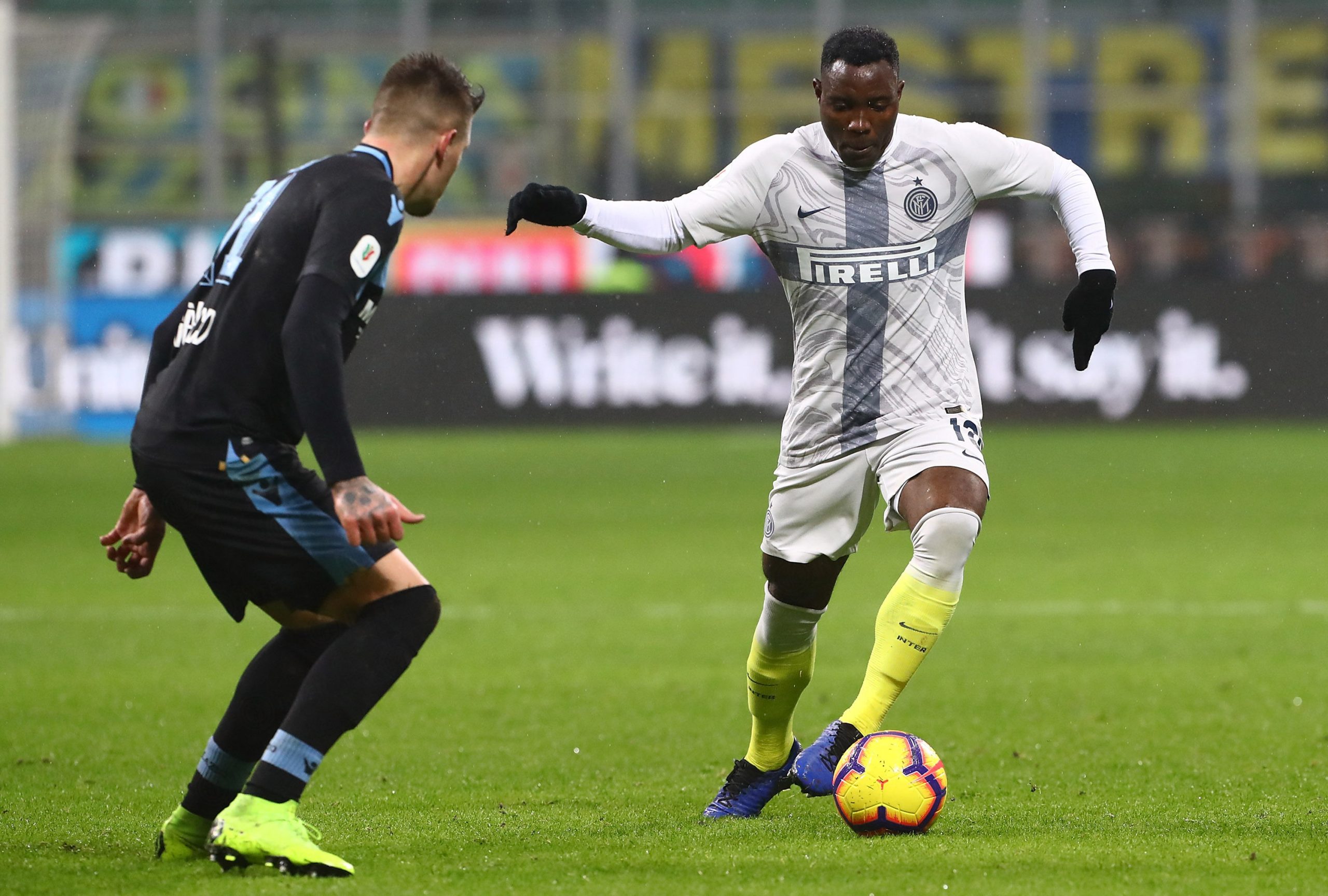 ANALYSIS AND PREDICTION FOR INTER - LAZIO

Inter continue to go undefeated in Serie A. The Nerazzurri took on the big derby of Milan, although Milan had chances but Godin delivered a lecture in defense. Inter are stable. Their defense is strong – only one goal conceded since the start of the season in 4 games in total. Lukaku is also doing well and responding appropriately to critics. Much more is expected from Sanchez.

Lazio took a comfortable victory over Parma in the front round and maintained their strength for the match with Inter. Roman eagles are not very permanent. They will certainly write off the Europa League as it did last year, but there is still no way Thursday night’s games not to affect their form. In today’s match it is logical to go defensive. We think a point for them would be appropriate at this stage.

Inter may be strong in defense, but it is not easy for them to break through closed defenses, and Lazio is very likely to come out fitter. We think that there will not be as many chances in the meeting. Let’s not forget who the coach of Inter is – Conte. He loves 1-0 wins and builds his teams very tactically in defense. Skriniar, de Vrij and Godin in defense are very strong and overall we expect pretty clean sheets throughout the season. Tip – Under 3.0 – Asian Goal Line.

Meazza last 3 games between Inter and Lazio have ended with under 2.5 goals