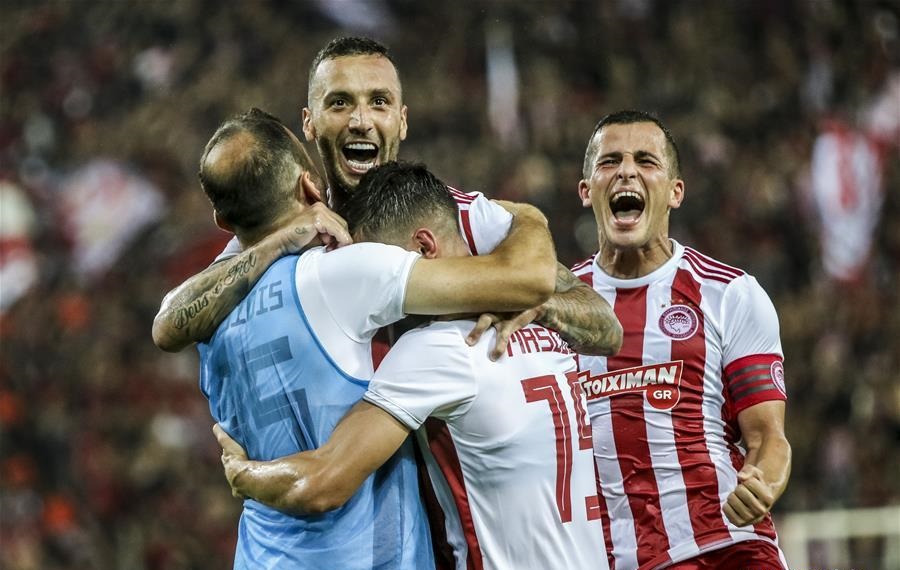 ANALYSIS AND PREDICTION FOR ISTANBUL - OLYMPIACOS

Istanbul have a chance to play their two games with Olympiacos just before the start of the league in Turkey. That means they’ll have a whole week to prepare for the rematch. Istanbul did not have many outgoing transfers in the summer. In fact, they received nothing for any player. One midfielder left as a free agent to Fenerbahce. They took Caen’s attacker and defenders from Lugo and PSV. Their form is not particularly good in the friendlies.

Olympiacos showed great qualities and defeated Victoria Plzen 4-0 in the previous qualifying round, and Plzen are no weak team. Olympiacos are determined to win the league title this year and have made a serious change of defense. As there were important absent defenders, we thought that they would concede goals in the first match with Plzen, but that did not work out and then their victory over the Czechs was quite expected.

Expert view : We think it is even more logical that Olympiacos will again be more defensive in the first match and then rely mostly on the home game, where Istanbul is unlikely to have much chance. On the other hand, the Turks have to be very careful. At the very least, they should not allow a goal in the first meeting. We are Betting Under 2.5 goals at 1.57. Olympiacos are stable in defense and Istanbul have difficulties in attacking.

Olympiacos have conceded only 2 goals in their last 6 games

4 of the last 5 Istanbul home games have under 2.5 goals

Alexandru Epureanu is under question.