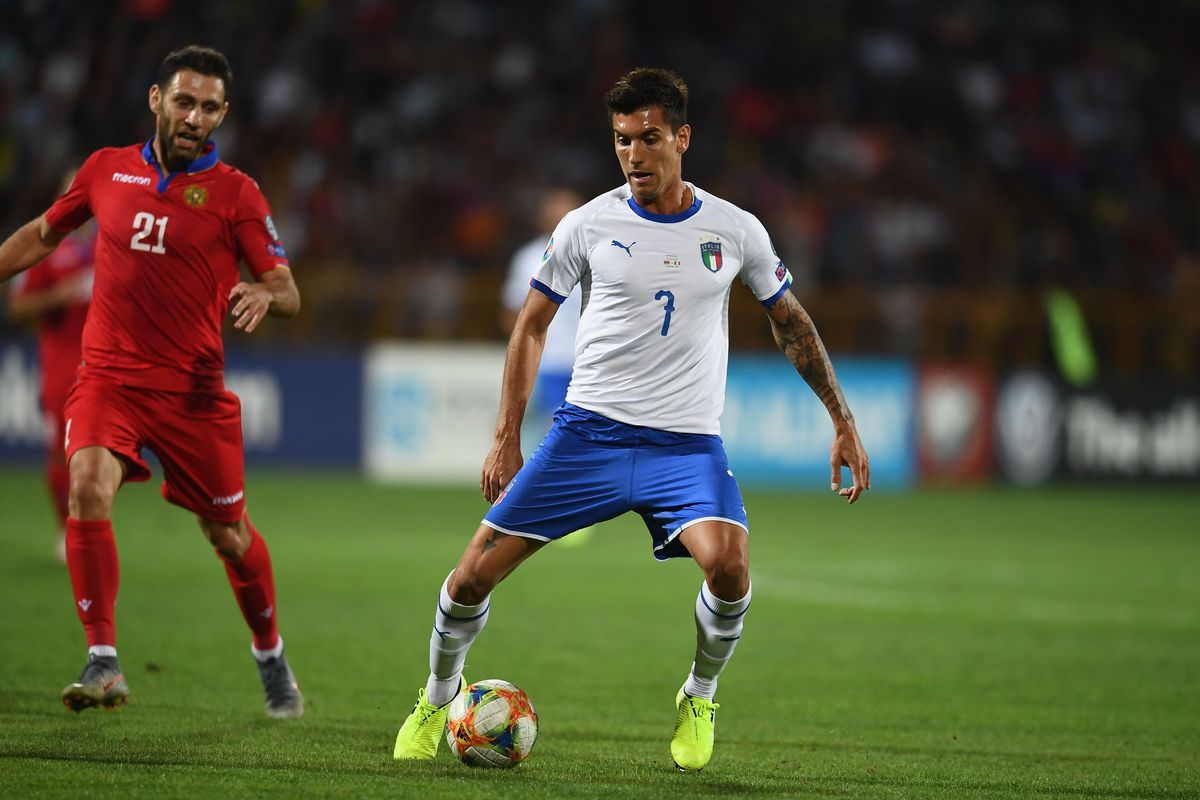 ANALYSIS AND PREDICTION FOR ITALY - ARMENIA

Italy plays with a relatively experimental squad against the first team of Bosnia. The score was 3-0 in favor of the Azzurri. We have to admit, at times, this Mancini team seems frighteningly strong. There are many options in all positions, and definitely the young talents in the team are starting to get more and more involved. The competition is intensifying, and with that the Italian Championship itself, because almost everyone plays in the local championship.

Armenia played poorly against Greece and lost 0-1. The Armenians have had 2 impressive results in these groups so far. One was a 4-2 win over Bosnia and the other was a 3-2 away win over Greece. They stood against Liechtenstein, however, and in those last two games they were without their captain, Mkhitaryan. This is a very big loss for teams like Armenia, which have no stars.

Expert view : Italy approached with enough passion, desire and motivation in every match in the group. Even in the struggles, including the first one with Armenia, they did well. They made 3 comebacks in this group. In these 3 matches, the opponent scored the first goal, but Squadra Azzurra got the victory at the end. Armenia have a bad defense and Italy will aim to achieve 10 wins from 10 matches in the group. However, we do not rule out a goal for the guests, as strange as it may sound. We bet more goals in the match. Prediction – Over 2.5 goals at 1.48.

5 of Armenia’s last 7 games have ended with Over 2.5 goals