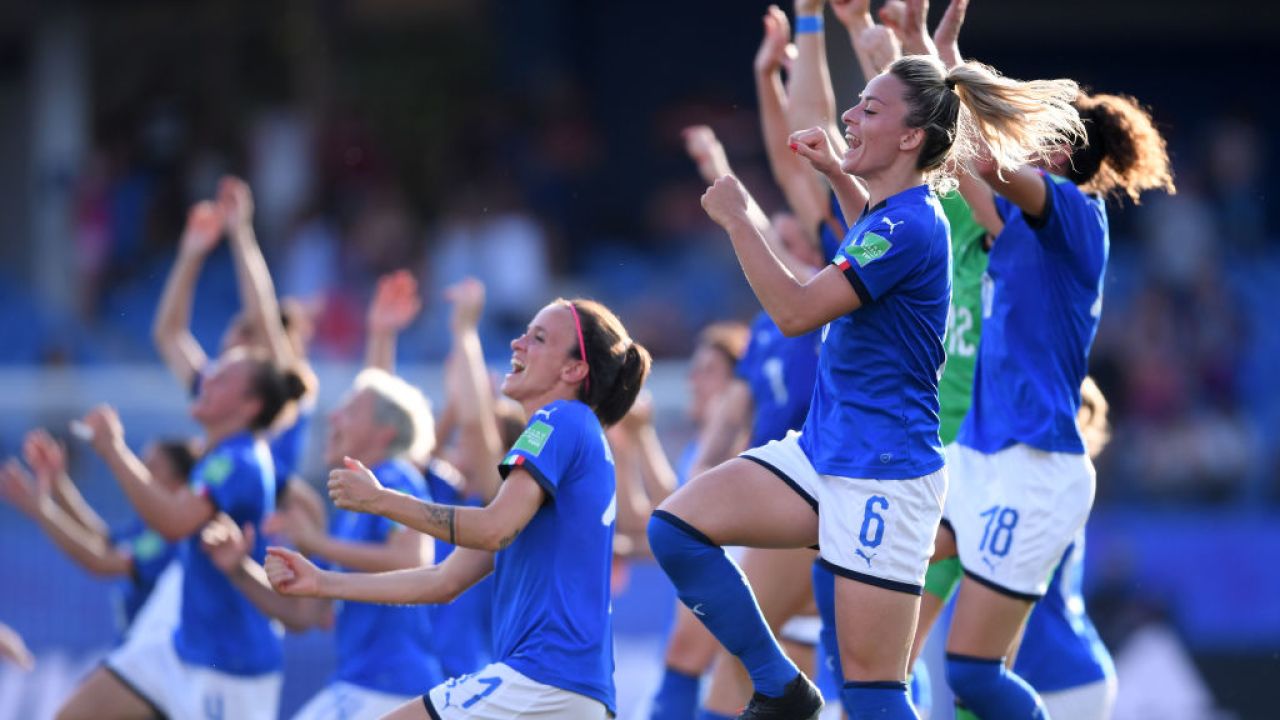 ANALYSIS AND PREDICTION FOR ITALY - NETHERLANDS

Italy defeated China in a very professional way with a solid defensive game. The Italians found a great balance in attack and defense, controlling the game almost all the time, and China was unable to create almost anything interesting against their opponent. For now Italians have achieved good results and even against Brazil did not play poorly when they lost by 0-1.

The Netherlands started crashing against Japan and scored a quick goal, dominating entirely against their rival, but eventually it turned out lucky to kick out the hard Japanese. Holland is a very attacking team that has the quality in front. They also have speed and creativity. Typical for Dutch teams of all levels. Their problems come when they do not control the ball and sometimes their regrouping is pretty bad.

The Italians are not so fast and maybe they will not create such difficulties with this indicator against the Netherlands, but they will certainly try to take advantage of their weakness. We think the two teams play a very different style of play and that makes us expect both can surprise each other. Additionally, the Netherlands and Italy are in good shape and almost constantly score goals, we can conclude that the best tip, according to our view, for this match is BTTS at 1.85.

The Netherlands are in a series of 7 consecutive wins