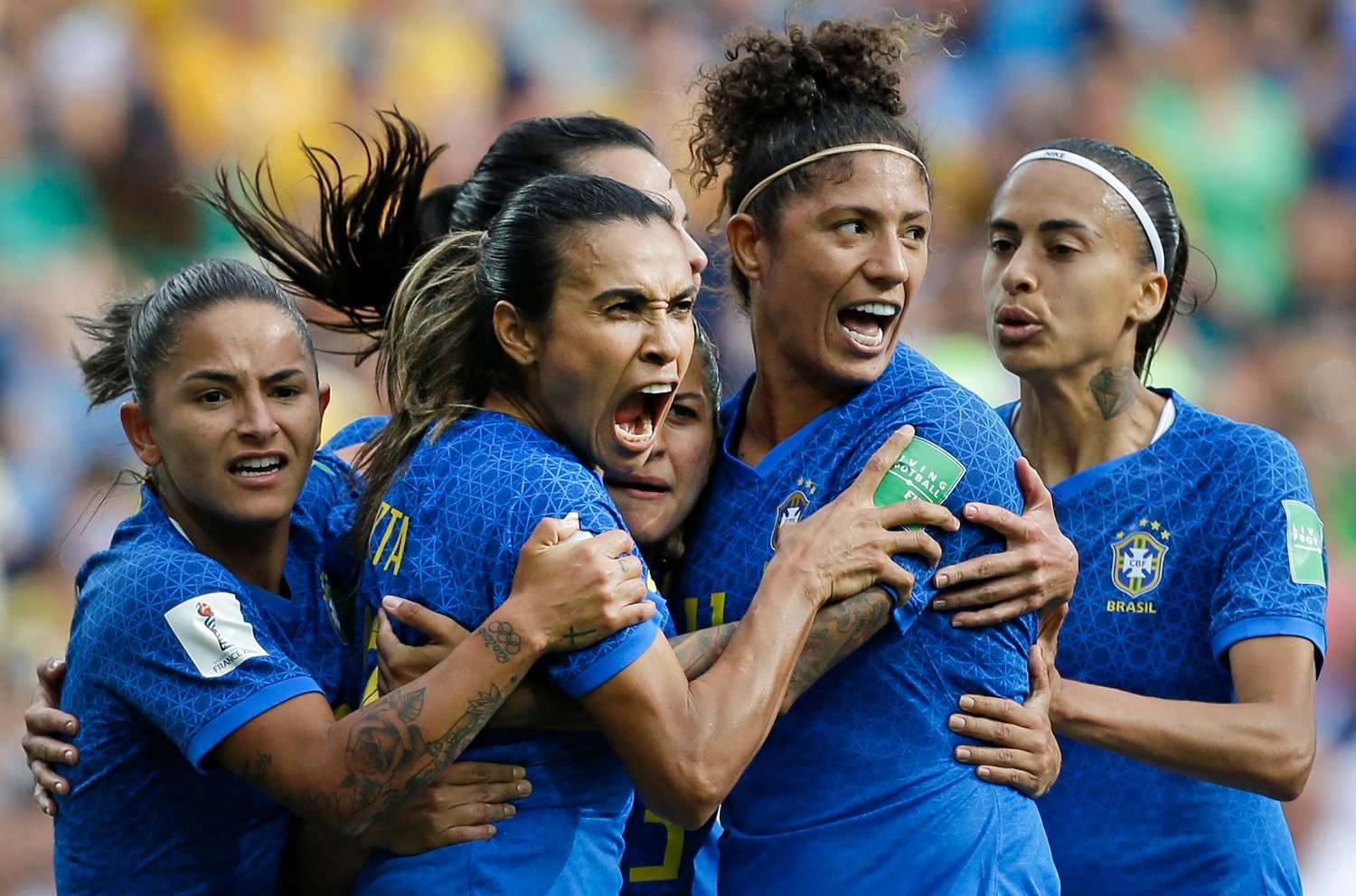 ANALYSIS AND PREDICTION FOR ITALY - BRAZIL

The Italians are moving perfectly in their group so far, but this was expected in view of their games lately in the friendlies. Skuadra Adzura seems to be well prepared for this tournament, but still few would have liked them to be the favorite for the trophy. The Italians have the task of not losing this match or, if they lose, not having a serious goal difference in order to be sure of their position in the round of 16.

A shocking result arose between Brazil and Australia in the second game. Selesao had thought they were the winner after leading 2-0, but they lost 2-3 from Australia and now they are not too far away from the tournament although they have some of the best players as individual qualities. Brazil has no choice but to look for the victory in this game.

We think that in the form of Brazil it is obvious that the problems there are not very small and this loss from Australia is not accidental. Overall, the team does not show enough quality in their matches and sometimes does not show enough spirit. We expect, as they approach more attacking, Italy to score at least one goal for sure. Still, we will also be betting on Selesao, because the match is too important to lose at 0. Prediction – BTTS at 1.63.

Brazil has 10 losses in the last 11 games

Italy has 1 clean sheet in the last 7 games